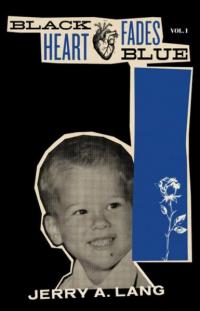 by Jerry A. Lang

Volume one of Black Heart Fades Blue, a three-part memoir by the founder and frontman for one of punk rock’s most notorious acts, Poison Idea.

In 1980, Jerry A. formed Poison Idea, a Portland-based punk band that gave voice to disaffected and disenfranchised youth for over 30 years. As happened to so many punk bands, Jerry A. and Poison Idea also went all in on drugs and drinking as they toured the country, spiraling out of control and blowing both the band and their lives apart.

Log in to get emails when Jerry A. Lang has something new.