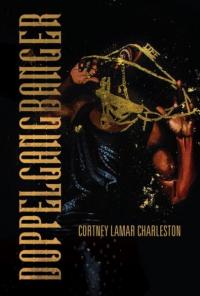 With the wit and musicality fitting of a 90s baby raised during the Golden age of hip-hop, Cortney Lamar Charleston grapples with the landscapes of Chicago’s South Side and surrounding suburbs, and the tensions that impact a Black boy’s struggle through self-destructive definitions of manhood. While the language in these poems is playful, Charleston’s vulnerability invites readers to intimately witness the speaker’s journey from adopted persona to an authentic self that defies traditional molds. Part of Haymarket's BreakBeat Poets Series.

Log in to get emails when Cortney Lamar Charleston has something new.