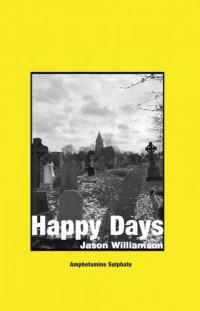 “A series of shit dominoes forever falling onto each other; the bloodline never stops creating a firm continual history of behavioural mess.”

Log in to get emails when Jason Williamson has something new.