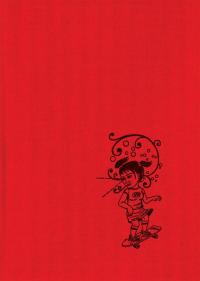 Published by University of Arizona Museum of Art

For more than a decade, Jenny Schmid has been crafting prints that lob subversive wit at notions of gender and liberty. Working in lithography and mezzotint, and most recently with an experimental hybrid of manual and digital techniques, her images are luxuriant, exquisitely wrought and iconographically rich. Schmid quotes from Europe's Medieval and Renaissance printmaking precedents, the medium's traditions of social satire and arch caricature (e.g., Bruegel, Hogarth, Goya and Daumier), journalism and sociology, feminist scholarship, graphic novels, and various strains of popular culture--visual, musical, and literary. Densely packed with symbols and language, her images trace the distant past to the immediate present with a wry humor that carries the sharp poke of contemporary critique. Designed to evoke the fanciful visual pleasures of a storybook, Jenny Schmid: The Vistas of Gender Utopia provides a comprehensive survey of the artist's series since 2000. Includes an essay by University of Arizona Museum of Art Chief Curator Lisa Fischman and a previously unpublished work of allegorical fiction by acclaimed journalist and novelist Ben Ehrenreich, author of The Suitors (2006).

Log in to get emails when Jenny Schmid has something new.