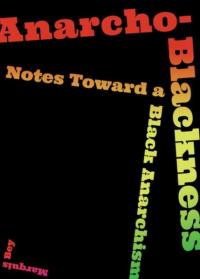 Anarcho-Blackness : Notes Toward a Black Anarchism

Log in to get emails when Marquis Bey has something new.