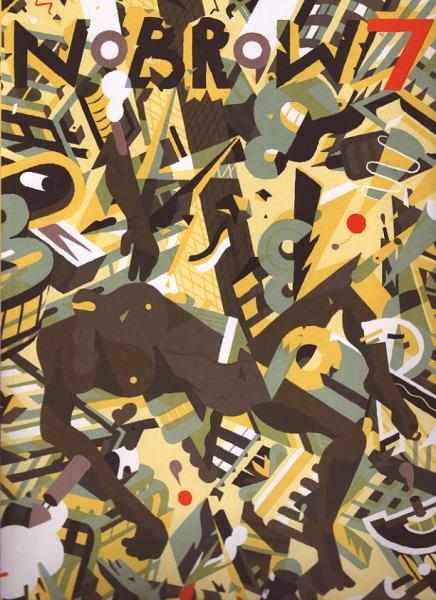 1. OK Cupid Messages I Have Not Responded To by Delphine Bedient $4.00

2. Field Guide to the Aliens of Star Trek the Next Generation, Seasons #6 and #7 by Joshua Chapman $2.00

3. Nobrow #7 (NoBrow Press) $24.00 – “Is this our ‘Brave New World’? Have we yet to enter into it? Or are we on the brink of discovering a world entirely separate from ours: alien, parallel, internal? Inspired by the eponymous dystopian novel written by Aldous Huxley in 1931, Nobrow 7 asks 15 internationally renowned cartoonists, each contributing 4 page visual narratives, and 30 star illustrators to interpret the theme ‘Brave New World’. 45 Creative visionaries take on the theme to produce cutting edge comics and illustration in this fantastic large format anthology that has taken the illustration and comics world by storm.

6. Womanimalistic #2 Coochie Party by Caroline Paquita (Pegacorn Press) $3.00 – Vaginal dreamsicles dancing on the labial plane. Paquita makes you wild for the cooch style- as if you weren’t already- this new comic/zine/suitetreat has itself seriously plugged into the feminist power grid. -EF 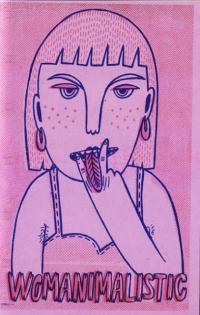 10. Fuck Yeah I Can Be Sentmental: Foster James’ Little Book of I Love Yous by Patrick Gill $1.00 – A love letter to the love letter.