Black Metal of the Americas Is Dead: Pentacle of the Moon by Ed $5

Why We Vote and How by Bronwyn Mauldin $7

Wishes by Georges Perec (Wakefield Press) $17.95 – A paean to the pun by this member of Oulipo. Perec sent out new year’s wishes from 1970 until he died in 1982. This volume collects all 10 pamphlets. 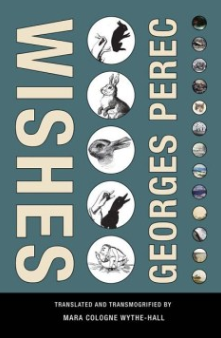 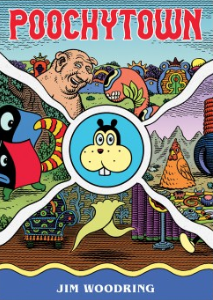 Poochytown by Jim Woodring (Fantagraphics) $19.99 – Frank forms a new friendship and journeys to the farthest reaches of the Unifactor.

Song of Aglaia by Anne Simon (Fantagraphics) $19.99 – A sea nymph is cast out and finds her own way in this debut graphic novel. With loving nods to the Bronte sisters, David Bowie, and the Beatles. 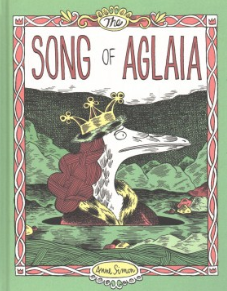 A Study in Emerald by Neil Gaiman, art by Rafael Albuquerque (Dark Horse) $17.99 – A supernatural mystery set in the world of Sherlock Holmes and Lovecraft’s Cthulhu Mythos.

The Boy With the Perpetual Nervousness: A Memoir by Graham Caveney $28 – Caveney reconciles his past and present in 1970s in the north of England, having armed himself against the confusing nature of adolescence with a thick accent, a copy of Kafka, and a record collection including the likes of the Buzzcocks and Joy Division. 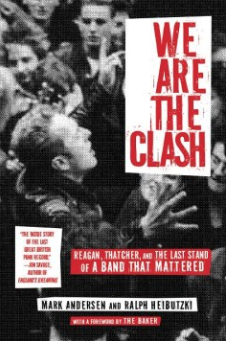 We Are the Clash: Reagan, Thatcher, and the Last Stand of a Band That Mattered by Mark Andersen / Ralph Heibutzki (Akashic) $18.95 – An impassioned history of the final, turbulent years of The Clash. $18.95

I Will Burn You Down by Michael Allen Rose $12 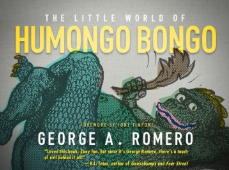 The Little World of Humongo Bongo by George A. Romero $16.99 – Kids book by the director Night of the Living Dead. 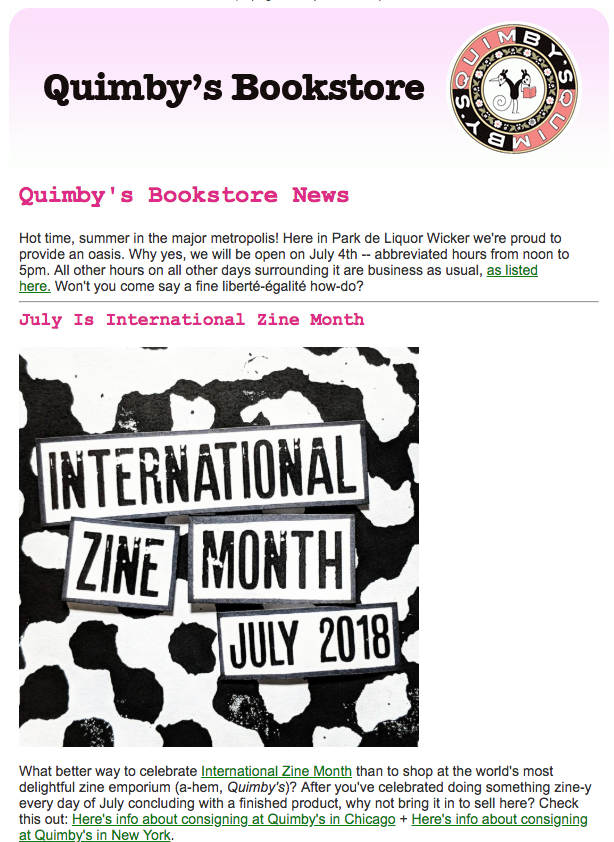 Sign up to get our monthly missive in your e-mail inbox every month at quimbys.com

Yes, we’re open on the 4th of July, but only from noon to 5pm. Drop by and say hello! 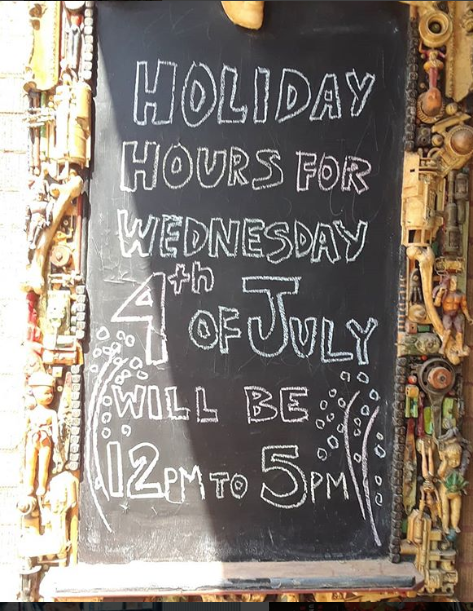 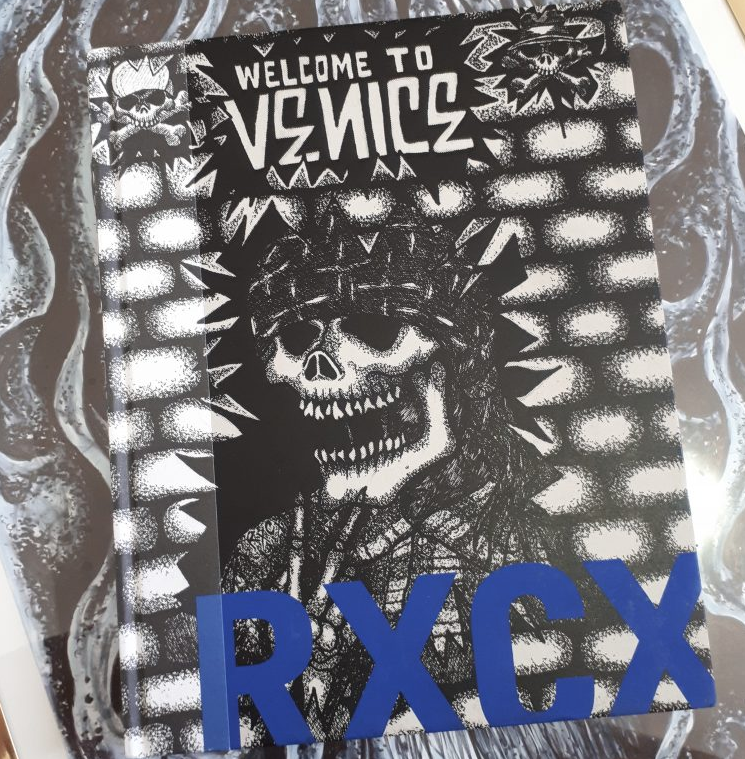 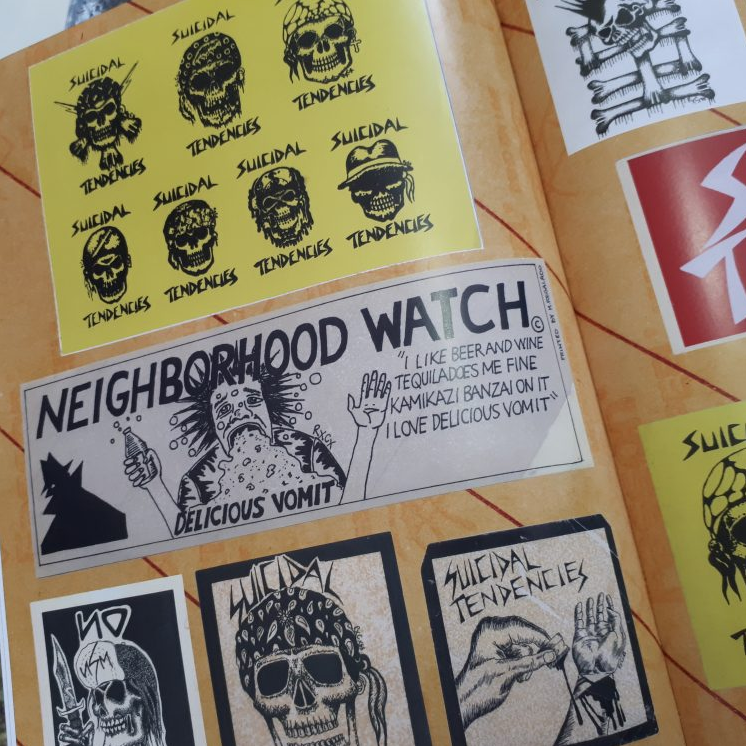 Welcome to Venice Rxcx by Ric Clayton (Kill Your Idols) $45 – Book featuring the work of the guy who does the art work for the Suicidal Tendencies, lots of like-minded bands, LA skate graphics n more. All I wanted was a Pepsi, but I got this book instead. -Liz M. 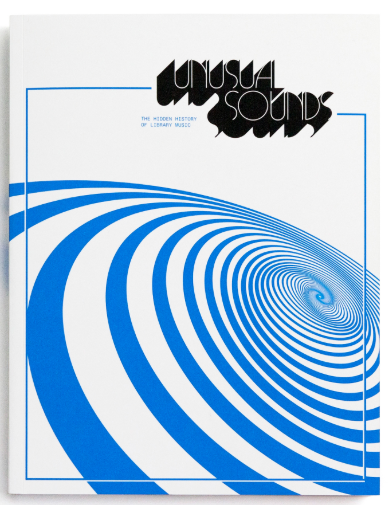 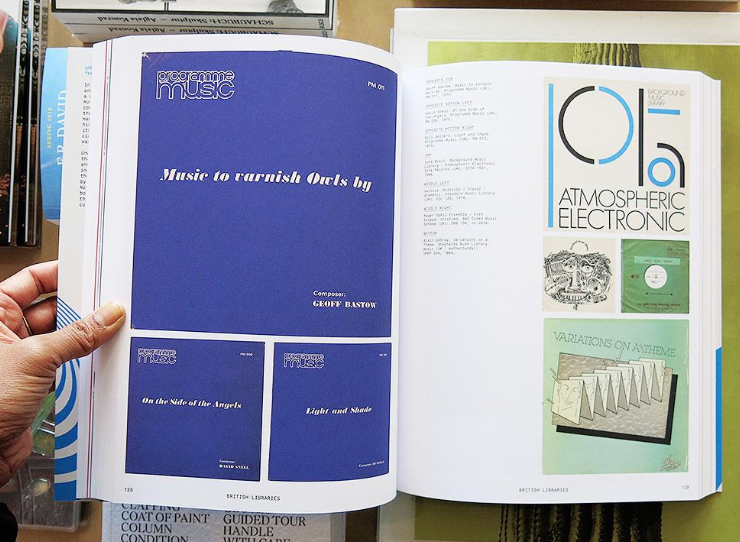 Unusual Sounds: The Hidden History of Library Music by David Hollander (Anthology Project) $55 – A deep dive into the music used during heyday of low-budget TV and scrappy genre filmmaking, when producers who needed a soundtrack for their commercial entertainments could reach for a selection of library music: LPs of stock recordings whose contents fit any mood required. Featuring histories, interviews, & visuals. Even George A. Romero used library music in Night of the Living Dead, which is why he wrote the intro to this examination of this unique genre at the nexus of art and commerce.

Like a Garment That Gapes by Jameson Skelton Doody $5 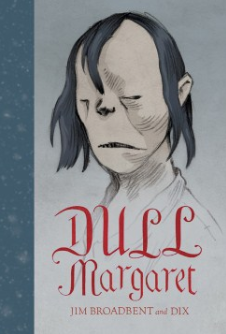 Dull Margaret by Jim Broadbent & Dix (Fantagraphics) $29.99 – Jim Broadbent, the British actor who is in, like everything, from Harry Potter to Game of Thrones (?!), collaborated with the Guardian cartoonist Dix in this book, inspired by the Pieter Bruegel the Elder’s Dulle Griet (1561) painting (aka “Mad Meg”) of a woman with a sword in one hand in front of the mouth of hell.

Let’s Make Comics: An Activity Book to Create, Write, and Draw Your Own Cartoons by Jess Smart Smiley $12.99 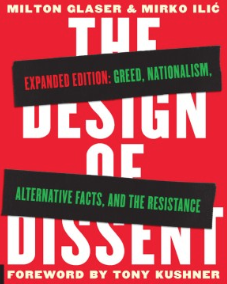 The Design of Dissent: Greed, Nationalism, Alternative Facts, and the Resistance by Milton Glaser / Mirko Ilic $25

90s Bitch: Media, Culture, and the Failed Promise of Gender Equality by Allison Yarrow $16.99 – Examines the history of women in the 1990s, during which American society grew increasingly hostile to women who dared to speak up.

Rendezvous With Oblivion: Reports from a Sinking Society by Thomas Frank $25 – The founding editor of The Baffler and acclaimed author of Listen, Liberal presents a collection of scathing interlocking essays denouncing the four-decade economic battle in America that has culminated in today’s devastating levels of financial inequality.

Magic Medicine: A Trip Through the Intoxicating History and Modern-day Use of Psychedelic Plants & Substances by Cody Johnson $24.99 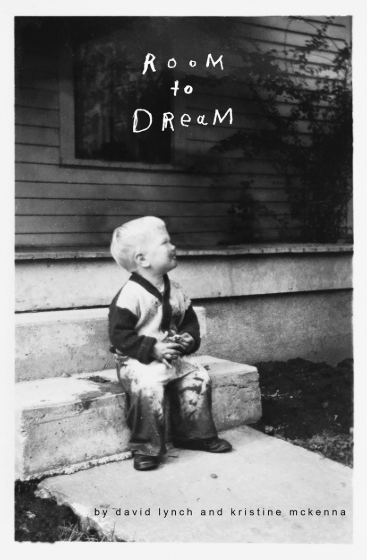 Room to Dream by David Lynch / Kristine McKenna $32 – Part memoir-part bio, McKenna talks to people in Lynch’s life, they talk smack about him and then he refutes it! What an idea! – Liz M. 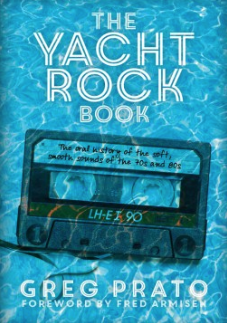 Many Love: A Memoir of Polyamory and Finding Love(s) by Sophie Lucido Johnson $16.99

…and as usual, much, much more!