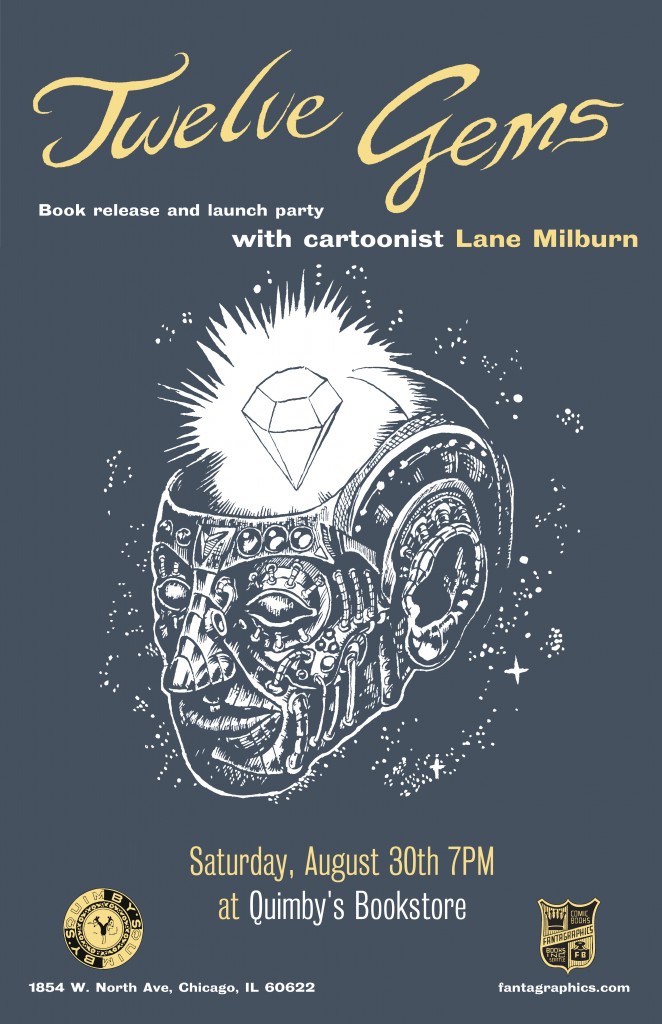 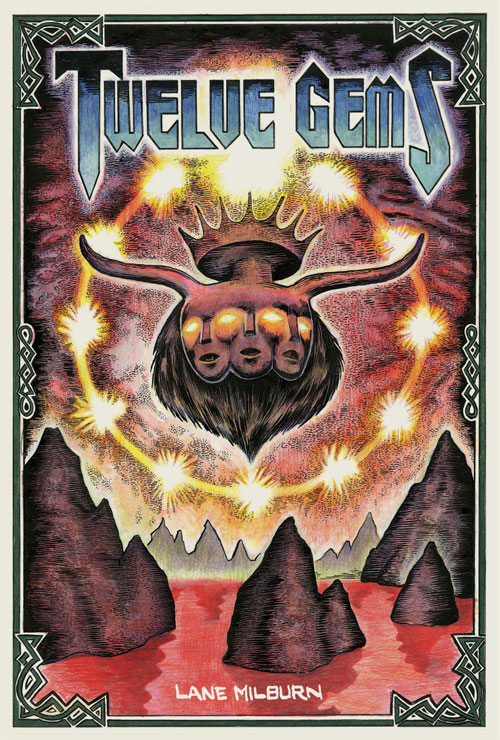 International Zine Month Day 4: Read a Zine From a Country Other Than Your Own

Have you heard the good news? July is International Zine Month! Celebrate every day with a fun zine-centric activity. 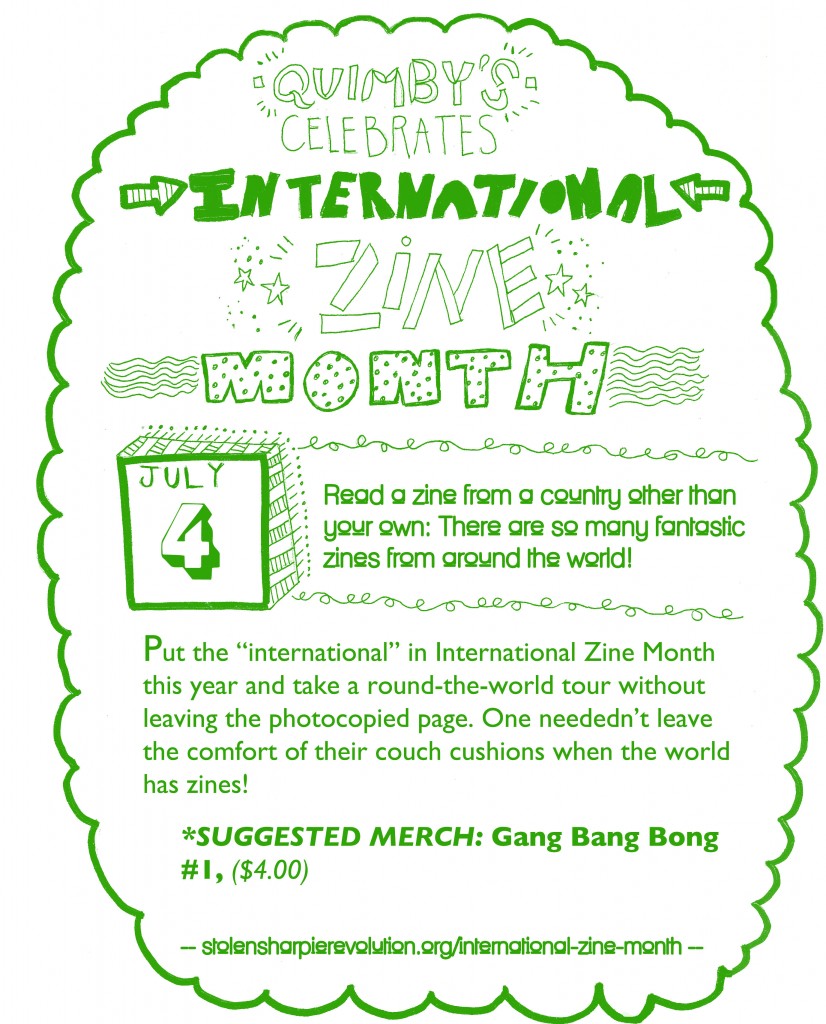 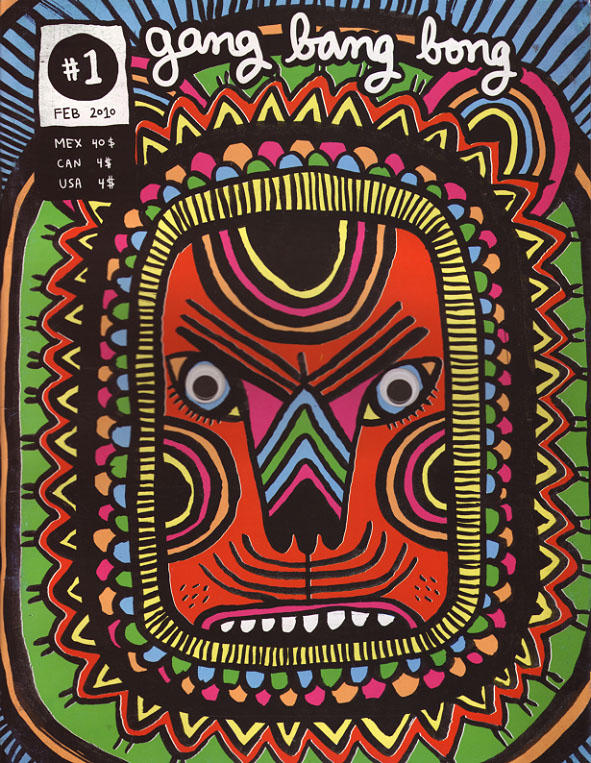 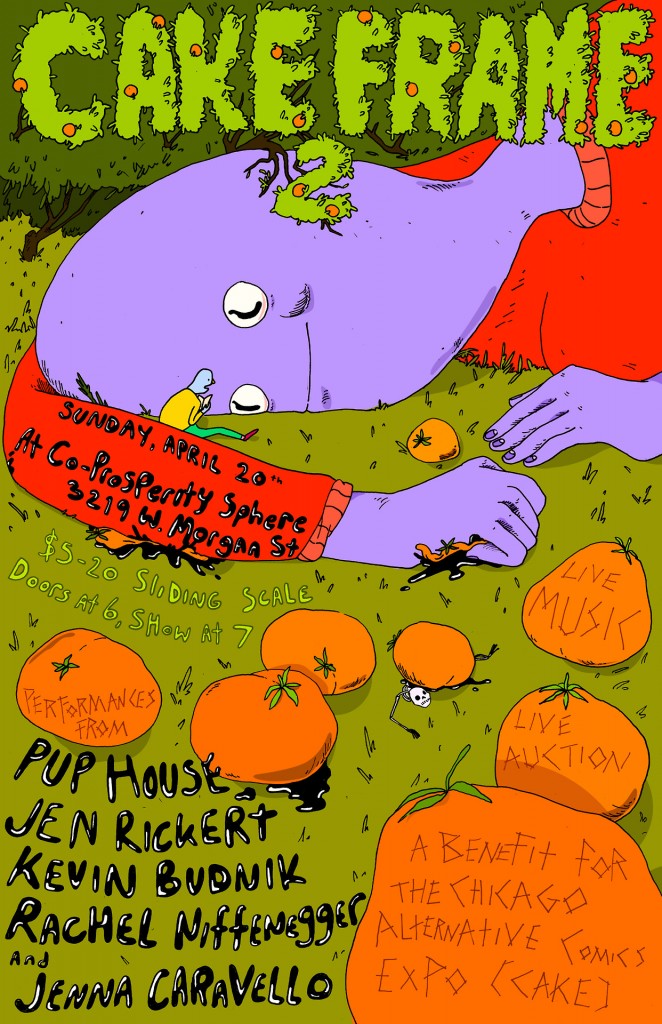 For the second year running, the performative comics reading series Brain Frame is teaming up with the Chicago Alternative Comics Expo (CAKE) to host the CAKE Frame fundraiser, an evening of comics readings and a live art auction. Cake Frame 2 is All proceeds go to benefit CAKE, the weekend-long celebration of independent comics featuring comics for sale, workshops, exhibitions, panel discussions and more. CAKE is dedicated to fostering community and dialogue amongst independent artists, small presses, publishers and readers.

Brain Frame founder Lyra Hill will host the evening as master of ceremonies and auctioneer. Attendees can bid on original art from 30 talented Chicagoans including Chris Ware, Nicole Hollander, Ivan Brunetti, and Edie Fake. All bids for artworks will start at $30. The evening will also include a wide variety of comics performances by Brain Frame alums Kevin Budnik, Rachel Niffenegger, Pup House and Jen Rickert. There will be live drawing by Jenna Caravello and live music by El Is A Sound Of Joy. Doors open at 6pm and the event starts at 7pm, but we recommend attendees arrive early if they want to review the auction items before bidding.

With only two months until CAKE on May 31/June 1 at the Center on Halstead, the CAKE organizers are kicked into full gear. Organizers Ben Bertin, Neil Brideau, Marnie Galloway, Max Morris, Grace Tran and Jeff Zwirek are committed to making this year’s show one that goes down in history, and the CAKE Frame 2 fundraiser will help them towards that goal. 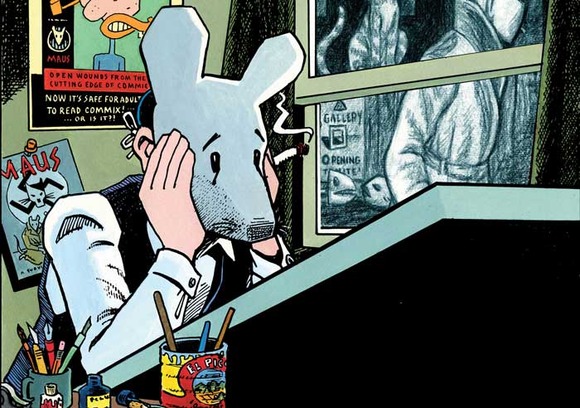 Two performances only
Sat, Jan 25, 2014 / 3 pm and 8 pm
Logan Center, Performance Hall
TICKETS $20 general, $10 students
In his Pulitzer prize-winning masterpiece, Maus—a moving father-son memoir about the Holocaust drawn with cats and mice—Art Spiegelman changed the definition of comics forever. In WORDLESS!—a new and stimulating hybrid of slides, talk and musical performance—he probes further into the nature and possibilities of his medium.
A noted artist, historian and theorist of comics, Spiegelman collaborates with critically-acclaimed jazz composer Phillip Johnston, whose all-new scores performed by his sextet will accompany the cartoonist’s personal tour of early graphic novels and their influence on him: silent picture stories made by early 20th Century masters like Frans Masereel, Lynd Ward and Milt Gross. As Spiegelman explores “the battle between Words and Pictures,” he smashes at the hyphen between High and Low Art in a presentation featuring a new work drawn specifically for this project, “Shaping Thought.”
Tags: Art Spiegelman, comics, maus, Phillip Johnston, WORDLESS. 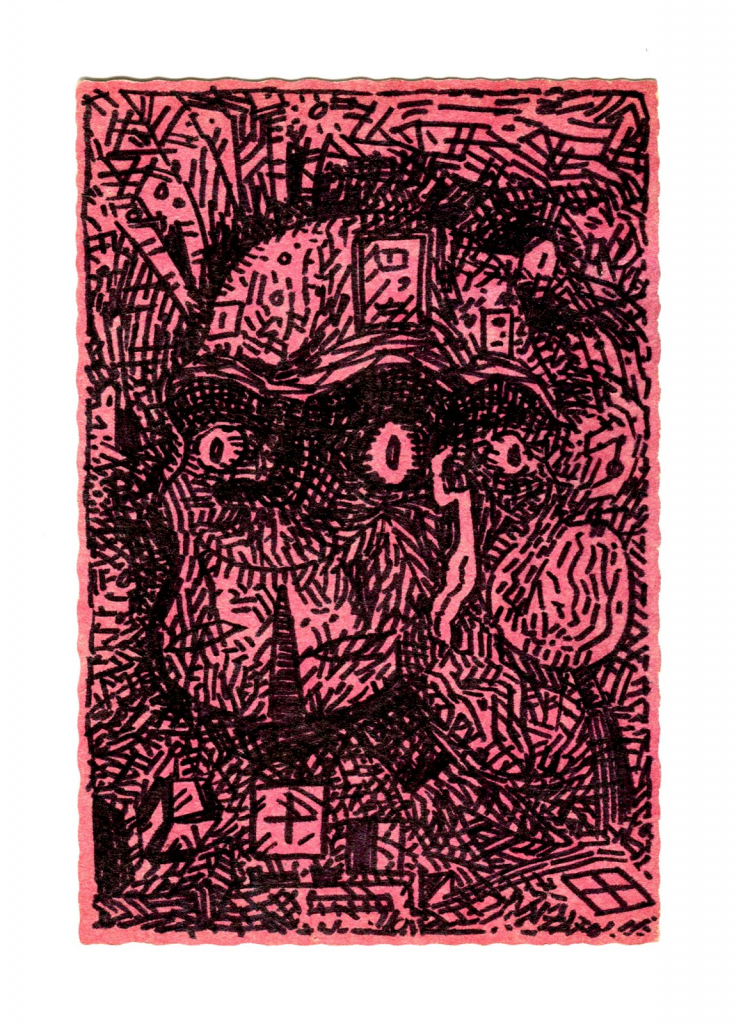 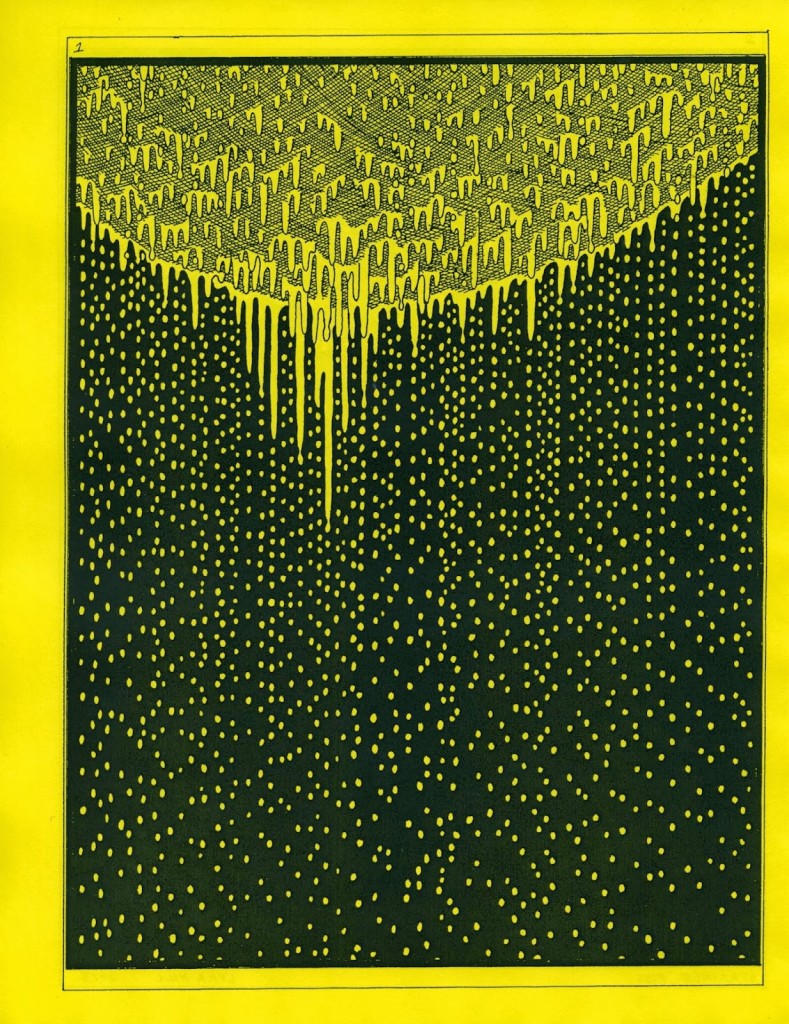 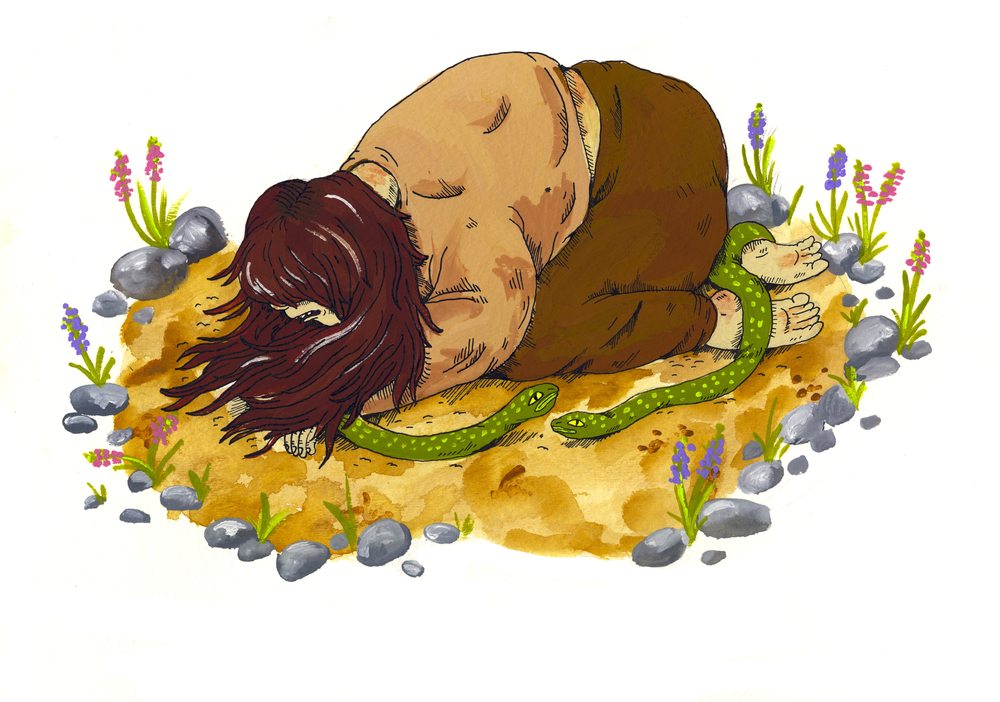 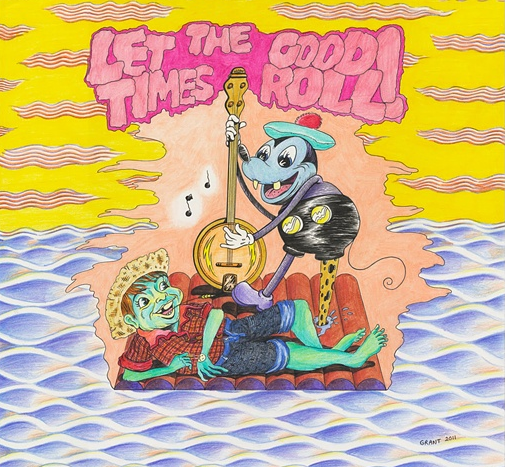 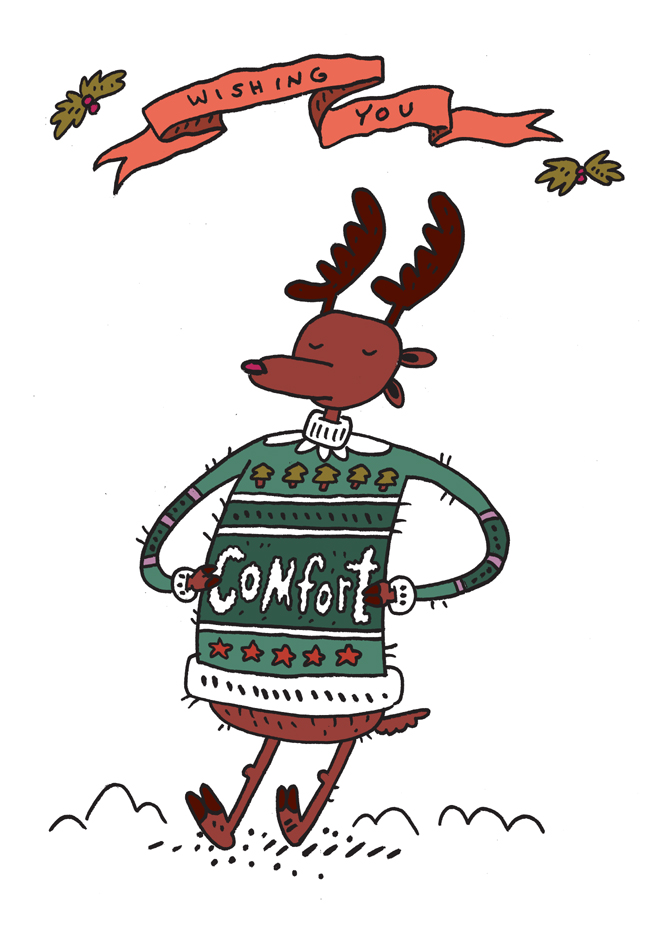 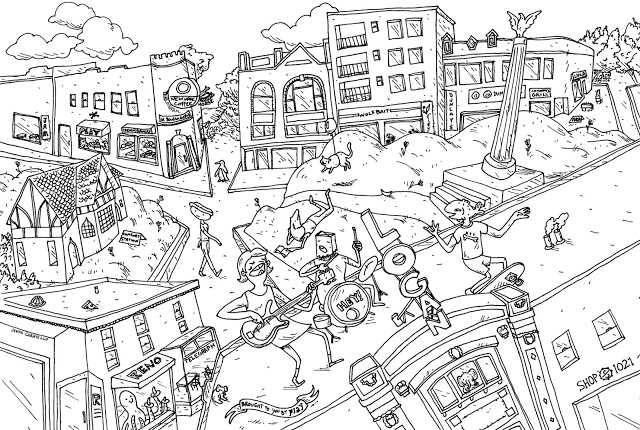