King and Queen of the Badlands: Roy Boy & Debra the Tattooed Lady by Tim Svetly (NLT Publishing) $65 – Tim Svetly walked into Debra Cooper’s tattoo shop and it changed his life forever. Stories of tigers, jet cars, speedboats, and of course, motorcycles — and this was just the beginning. Tim reflects the story of a tattooed legend, doing whatever the hell he wanted, out of Gary, Indiana.

Where to Score By Jason Fulford & Jordan Stein (J&L Books / KADIST) $6.99 – San Francisco Oracle was a countercultural newspaper published in the city’s bustling Haight Ashbury neighborhood from September 1966 to February 1968. In 12 issues combining poetry, spirituality and speculation with revolutionary rainbow inking effects, the Oracle reached well beyond the Bay Area and spoke to a radical new American ethos. The classified section featured ads for drummers, carpenters, head shops and more. Elsewhere, beat poet Michael McClure needs a harp and the Sexual Freedom League is hungry for recruits. An honest, immediate and lesser-known chapter bookending the “Summer of Love.” 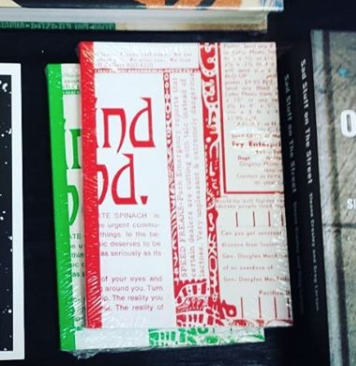 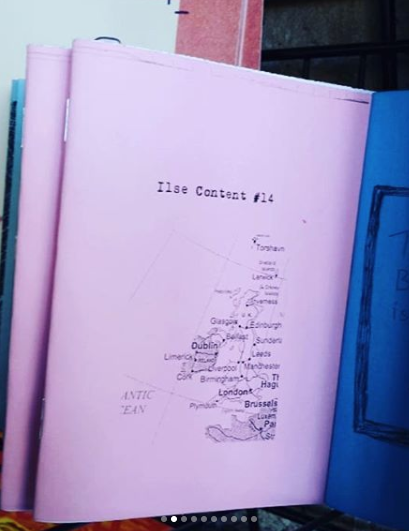 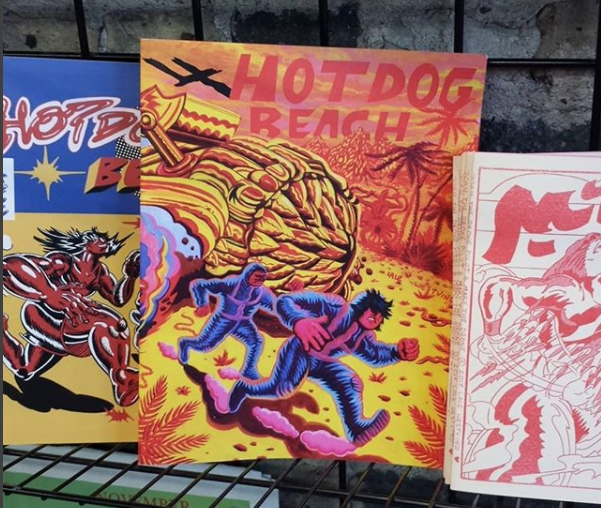 $7 each: Hot Dog Beach issues #3 & #4, Mary – The minds of Mary and Joan the Drone Pilot (and friends) fuse for a coordinated strike on the Air Drone Company Temple. It’s a far-out future world extrapolated from our hellish present. A kinetic SF head-trip from one of the most exciting young creators on the scene. -Lane 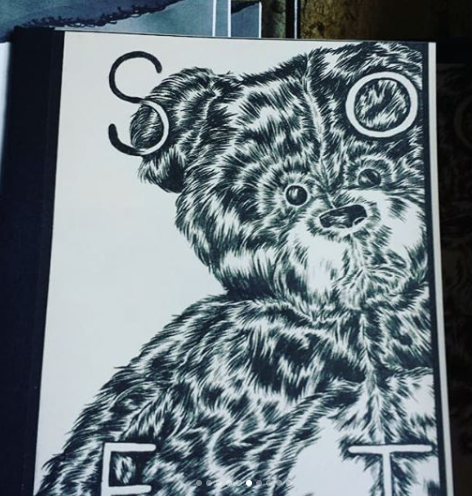 This is Still America #1 by George $5

I Can’t Remember by Darcy Nicholson $4

Is This Guy For Real?: The Unbelievable Andy Kaufman by Box Brown (First Second) $19.99

All Time Comics: Blind Justice #2 by Josh Bayer & friends $5.99 – This DOUBLE-SIZED final installment will test everything Blind Justice knows about himself and his mission.

An African American and Latinx History of the United States by Paul Ortiz $27.95 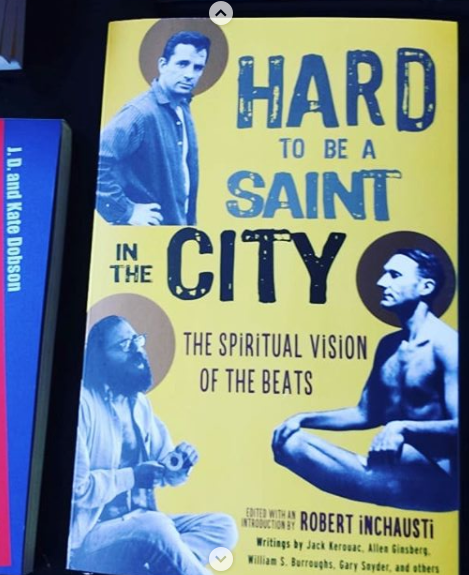 Hard to Be a Saint in the City: The Spiritual Vision of the Beats by Robert Inchausti $16.95

Pray the Gay Away by the Zakar Twins $13.99 – The story of what it was like to be from a family that when the authors came out, their mother threw holy water on them.

The Transition: A Novel by Luke Kennard $27 – Having trouble keeping your shit together in dystopia? You and your SO live with a slightly older couple until your ready to be reintegrated into adult society. Here’s what happens after 6 months.

Closet Is On Fire by Ainsley Meyer $5

To Be Whole Is to Be Part by Tomas Moniz $3

Body Is a Wild Wild Thing by Tomas Moniz $3

New volumes of Little Otsu Annual Weekly Planners with Turquoise covers in different layouts, fill in your own dates! $20 each

Capitalism Got Us Into This Sticker $3