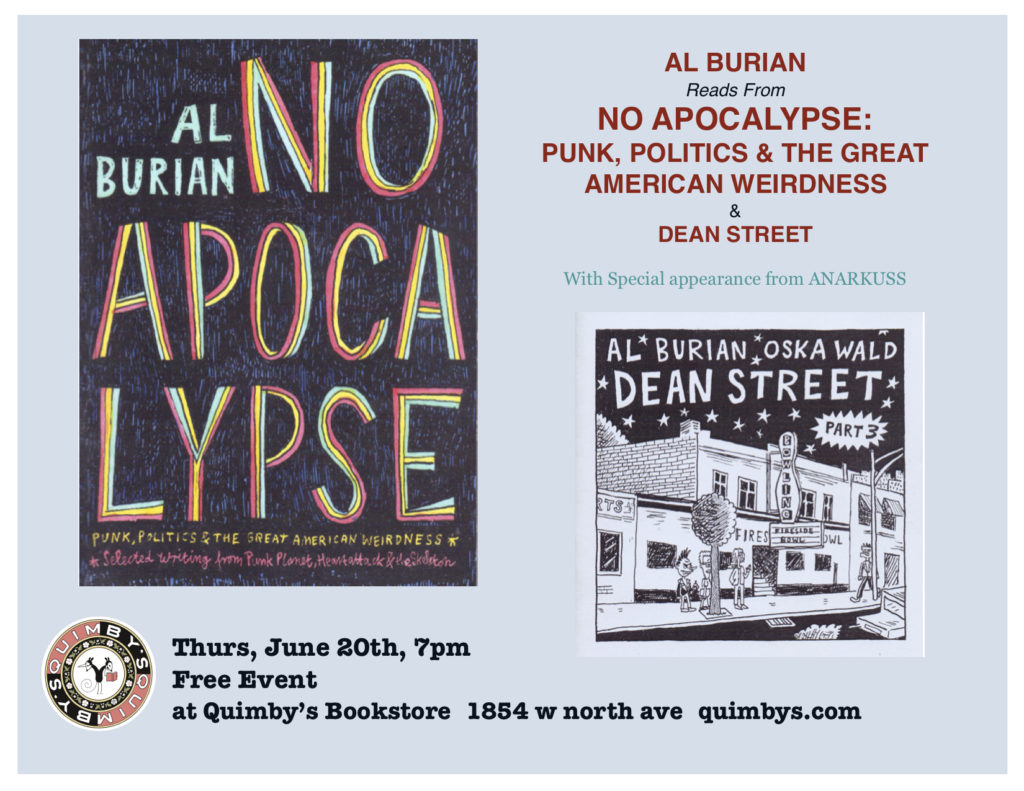 Writer, musician, comic artist zine-maker (and former Quimby’s employee) Al Burian (best known for his Orwellian-themed band Milemarker and darkly humorous personal zine Burn Collector) reads from new work and presents his newest book, NO APOCALYPSE: PUNK, POLITICS AND THE GREAT AMERICAN WEIRDNESS, a collection of columns and miscellany from turn-of-the-millennium publications such as PUNK PLANET and THE SKELETON. Seen through our contemporary lens, The 00’s reveal themselves to have been a time of splendidly naive optimism: remember when we all thought George W. Bush was the worst US president there could possibly be? Remember when the neighborhood seemed too crappy to ever get gentrified? Return to those carefree days, when the Y2K computer virus had just failed to happen and environmental collapse was still near-future science fiction.

The evening also sees the first US appearance of DEAN STREET, an epic comic book series (we dare not say “serialized graphic novel”) by Al Burian and Berlin comic artist Oska Wald. The action in DEAN STREET takes place in a mythical version of Chicago, and features a zany cast of characters, some unnerving supernatural occurrences, and the best rock show ever drawn.

Plus a brief music performance by ANARKUSS, the post-apocalyptic no-electricity song and story act. A glimpse into what punk bands will sound like when the power grid fails and we all revert to eating nuts and berries… 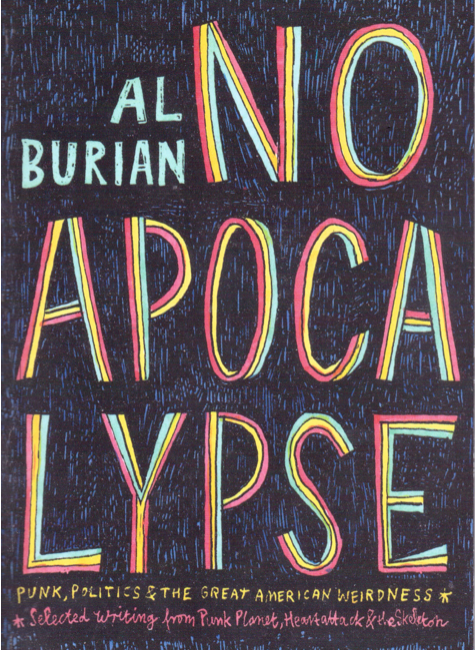 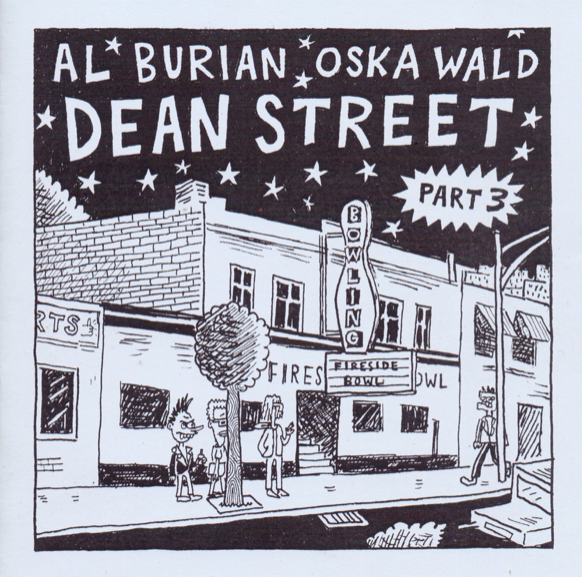 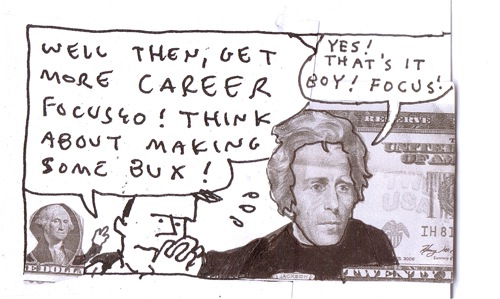 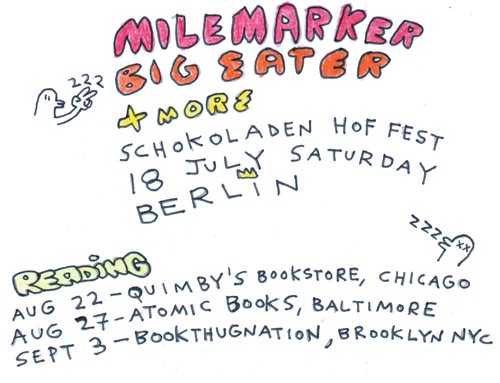 Celebrating fifteen years of publication as well as the appearance of issue number 15, Al Burian returns to Quimby’s to present a new installment of his long-running personal zine Burn Collector. Burian began distributing his work through the tight-knit network of the DIY punk music scene in the mid-nineties. Burn Collector caught on because of its unusual content—in a scene rife with dogmatic diatribes and bland record reviews, Burian presented his readers with humorous anecdotes, philosophical musings, nuanced descriptions of odd locales and curious characters. Burn Collector #15 is the “Berlin vs. Chicago” issue: contents include an essay on the Berlin Wall by Chicago’s Anne Elizabeth Moore, and an interview with Chicago zine hero Liam Warfield, who debunks the myth of the endless techno party.

Al Burian was a Chicago resident from 2000-2008. His book, Burn Collector: Collected Stories from One through Nine has just been republished by PM Press. He currently lives in Berlin.

“Al Burian is one of our generation’s great storytellers, a wily and insightful observer of the human condition.”      -Davy Rothbart, Found Magazine and This American Life

Also joining the bill will be BC#15 contributors Liam Warfield (War Against the Idiots, The Skeleton, Secret Beach) and Anne Elizabeth Moore (Unmarketable: Brandalism, Copyfighting, Mocketing, and the Erosion of Integrity, former editor of now-defunct Punk Planet)

Wow, this signage magically popped up in the poster area. So if your in Chicago Sunday here’s your chance to check out Al & Jessica reading…and its free! Nice use of glitter too!!!