Tag Archive for 'Band For Life' 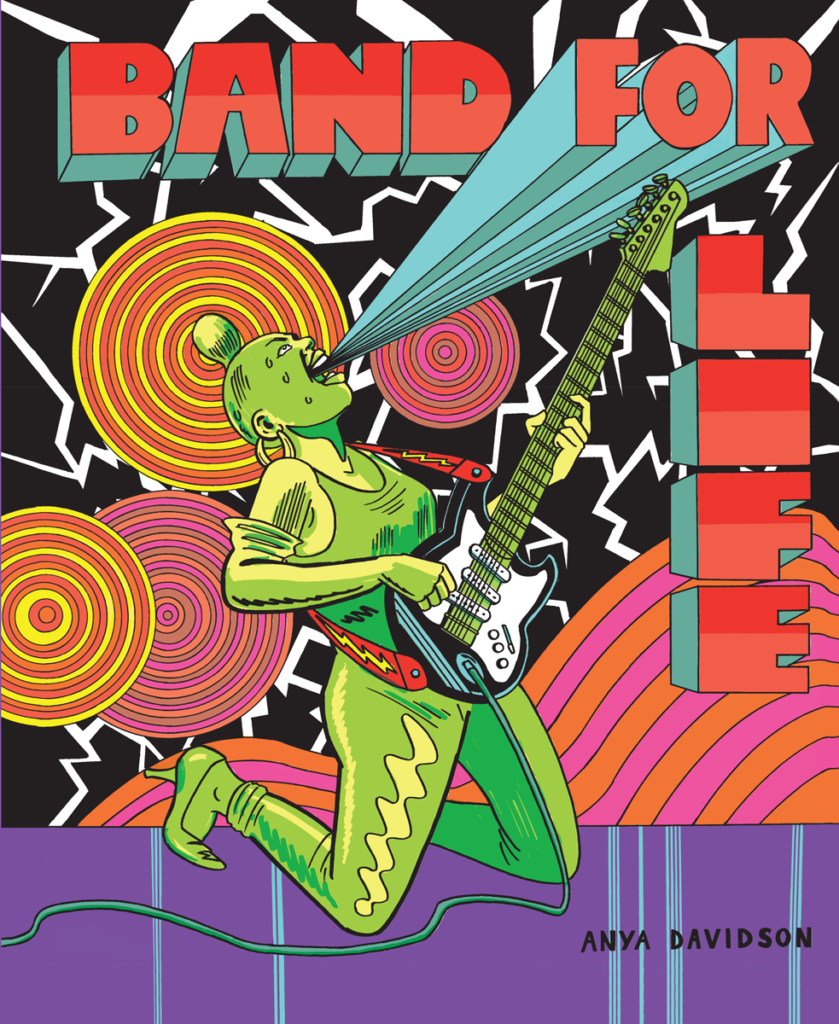