Tag Archive for 'I’m WIth the Band' 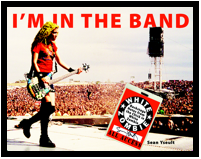 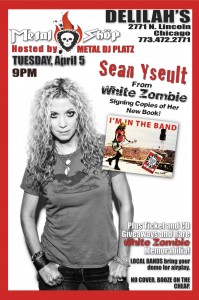