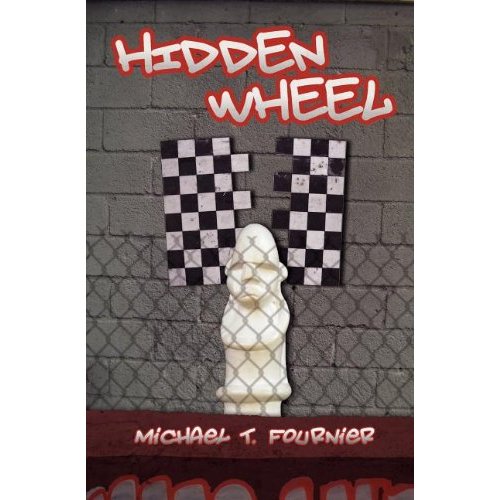 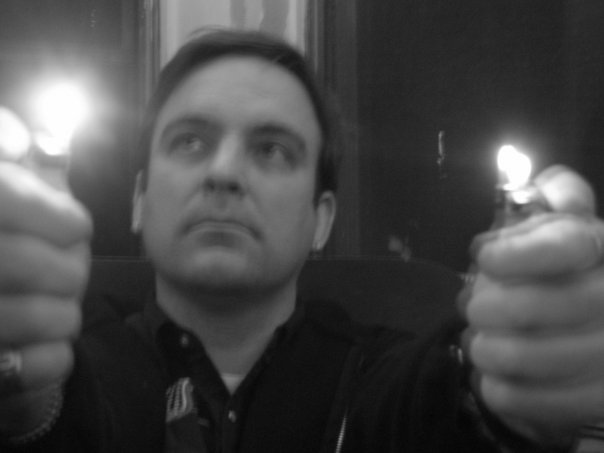 The Minutemen–George Hurley, Mike Watt, and D. Boon–redefined punk rock with their unique hybrid of punk, hardcore, jazz, funk, acid rock, and R&B, style perhaps best exemplified on their 1984 double-album, Double Nickels on the Dime. Though still somewhat obscure to mainstream audiences, Double Nickels has consistently been cited as one of the more innovative, enduring and influential albums of the American rock underground. With songs inspired by everyone from Shostakovich and James Joyce to Husker Du and Creedence Clearwater Revival, the Minutemen presented an epic and eclectic version of punk rock before it became the cookie cutter form it is today.

The success of the Tim Irwin’s documentary We Jam Econo- The Story of the Minutemen (2006) cemented their place in the pantheon of punk. But where We Jam Econo focused on the personal and political, Michael T. Fournier’s Double Nickels on the Dime is all about their music, in particular how this extraordinary album was written and recorded. Culling from his extensive interviews with Mike Watt, as well as artists, musicians, studio owners and fans, Fournier walks you through every song on the album, revealing details like what inspired the opening notes of “The Big Foist”(the chiming of Big Ben in London) and the original track listing (the band sat around a table, drafting their own songs, fantasy-league style). Insightful and passionate, Double Nickels on the Dime tells the story of a band that were–and are–an inspiration to any band that has piled into a van and set off to unleash their music on an unsuspecting world. It’s a must have for Minutemen fans, and the perfect introduction for the uninitiated.