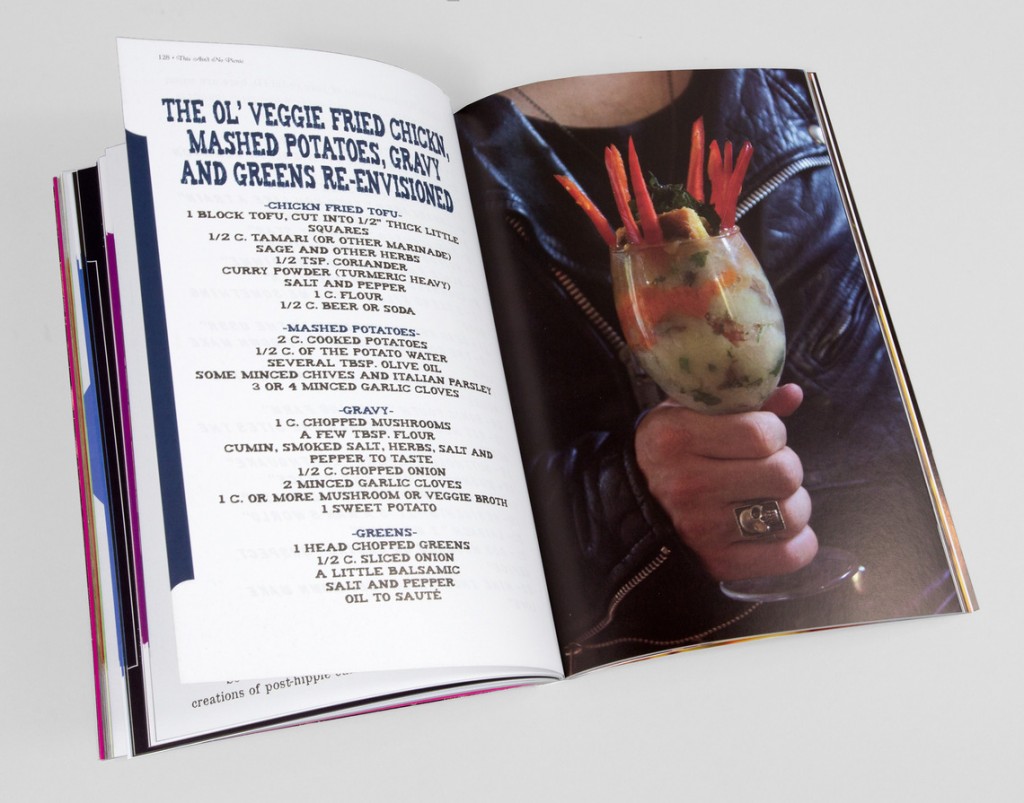 This Ain’t No Picnic: Your Punk Rock Vegan Cookbook by Joshua Ploeg $19.95 – More than just recipes, packed with short stories and interviews, s’mores with a zippo, how to cook without a stove, fave foods of historic punk rockers, art, social commentary and more!

Comics & Comix
You Don’t Get There From Here #28 by Carrie Mcninch $3.00
Big Bastard #1 The Dead Shed Tears by Danny McColgan and Neil O’Driscoll $5.00
Animal Battle by MarYanna Hoggatt $10.00

Art & Design
Eastern Shadows Illustrated: Japanese Ghost and Monster Tales by Kuniyoshi and Yoshitoshi (Shin baku) $34.95 – Another amazing book in the Ukiyo-e Masters Series. Volume 11.
We Are Indie Toys: Make Your Own Resin Characters by Lousi Bou $29.99
Blighted Eye: Original Comic Art from the Glenn Bray Collection (Fantagraphics) $100.00
Brian Weil, 1979–95, Being in the World, ed. by  Stamatina Gregory (Semiotext[e]) $39.95 – Weil was a contemporary of Larry Clark and Nan Goldin. His work pushed viewers into a world of insular communities and subcultures. 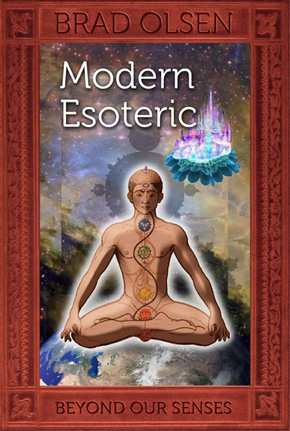 Modern Esoteric: Beyond Our Senses by Brad Olsen (CCCP) $17.95 – “World Explorer” magazine editor Brad Olsen examines the flaws in modern history and looks at how ancient esoteric teachings, coupled with accelerated scientific advancements, can be used to reverse the dead-end course the world is heading towards.
In the Center of the Fire: A Memoir of the Occult 1966-1989 by James Wasserman (Ibis Press) $35.00 – An intimate look at the New York OTO of the 1970s with all its splinter drama, which reads like a Crowleyian Thelemic VH-1 Behind the Music, written by the founder New York City’s TAHUTI Lodge. -LM
Ancient Aliens on Mars by Mike Bara (Adventures Unlimited Press) $19.95
Indie Spiritualist: A No Bullshit Exploration of Spirituality by Chris Grosso $15.00 – Chris Grosso, the brains behind theindiespiritualist.com, muses on self-inquiry, recovery, and acceptance. As a member of the culture that has matured around skateboarding and indie rock, Grosso talks about his experiences with drug-abuse and recovery with both individuality and spirituality. Ram Dass meets Tony Hawk. Comes with a download code for Grosso’s own music. 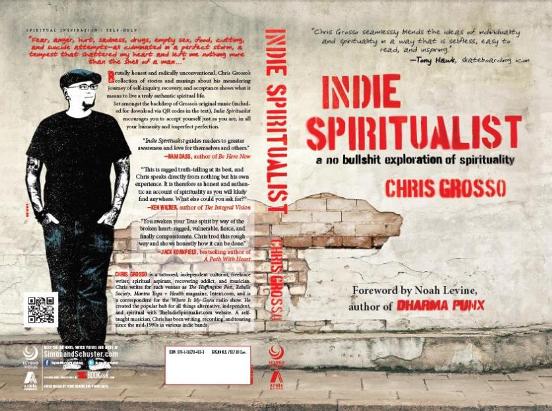 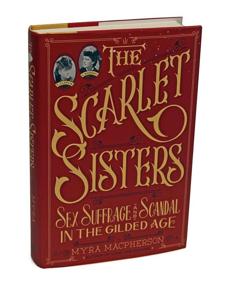 The Scarlet Sisters: Sex, Suffrage, and Scandal in the Gilded Age by Myra MacPherson (Twelve) $28.00 – The tale of the sisters Victoria Woodhull and Tennie Claflin, the first women to open a brokerage firm. They published the first American printing of Marx’s Communist Manifesto in America. And one of them even ran for president. All of this in the 19th century. Recommended reading.
Struggle Within Prisons: Political Prisoners and Mass Movements in the United States by Dan Berger (PM Press) $12.95

Kids Stuff
642 Things to Write About: Young Writers Edition by 826 Valencia $16.95 – Write a to-do list for a villain. Describe your dream tree house. Create a haiku about your shoes! 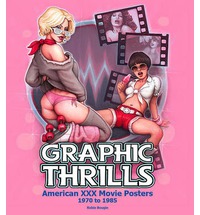