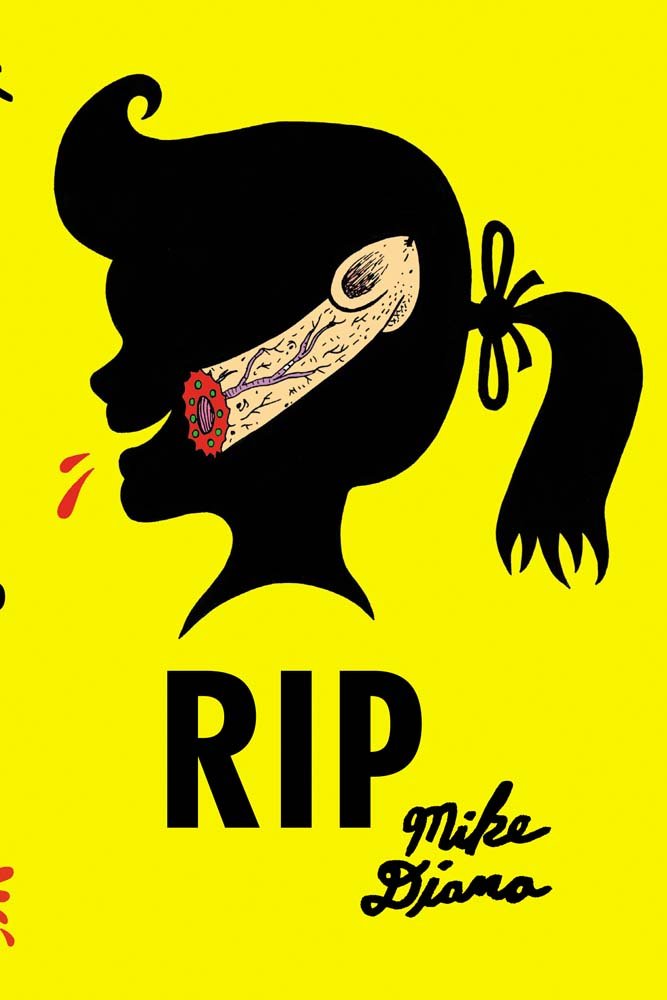 Mike Diana: RIP by Mike Diana (Divus Adventure) $44.00 – A new book of horror, fun, unexpected adventure and disaster from Mike Diana?an internationally known underground cartoonist, and the only artist in America to have received a criminal conviction for artistic obscenity. His run-ins with the law have seemed to have the opposite of the intended effect; since first arriving on the scene in the 1990s with his (in)famous Boiled Angel magazine, Diana has only refined and expanded his vision of a culture engorged and overloaded on greed and violence.

If You See Something Sketch Something #1 by Jason Das $10.00 – 56 pages of beautiful sketchbooking in a variety of media. Featuring images from life drawing class, the Chicago L, cafes, restaurants, the woods, and the beach. -Lane

What Had They Done by Baillie Vensel $5.00

Love and Rockets Magazine #3 by Gilbert and Jamie Hernandez (Fantagraphics) $4.99

Comic School USA, various issues, by Kevin Huizenga and his comics classes, $5.00 each

Stripburger #69 $8.00 – The latest issue of this Slovenian anthology delivers 96 pages of comics from fascinating creators around the globe! Spanish and Brazilian artists are featured most prominently in this issue, plus a 12-page miniature fold-in zine with an in-depth interview with Kus! Much of the text in this issue is in Slovenian, but the comics and the Kus! interview are in English. -Lane 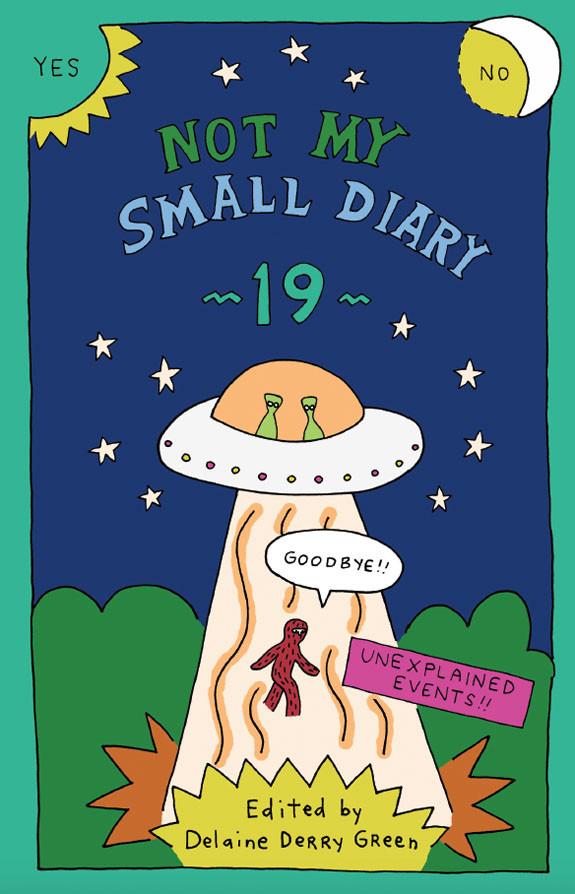 The Customer Is Always Wrong by Mimi Pond (D+Q) $29.95 – A young woman’s art career begins to lift off as those around her succumb to addiction and alcoholism, in the confines of restaurant culture composed of charming drunks, junkies, thieves, and creeps of Oakland in the late 70s.

Education by John Hankiewicz (Fantagraphics Underground) $30.00 – A father and son road trip as depicted in a surreal and experimental graphic novel.

A Castle in England by Jamie Rhodes (Nobrow) $19.95 – Inspired by Scotney Castle in Kent, this is a collaboration between writer Jamie Rhodes and five different artists (Isaac Lenkiewicz, Briony May Smith, William Exley, Becky Palmer, and Isabel Greenberg).

Just to Cover the Cost of Printing: My First Coloring Book by Aaron Romaine $15.00

Invisible No More: Police Violence Against Black Women and Women of Color by Andrea Ritchie $21.00

I’m Supposed to Protect You from All This by Nadja Spiegelman $16.00 – From the daughter of Francoise Mouly (and Art Spiegelman).

Eat Only When You’re Hungry: A Novel by Lindsay Hunter $25.00

From the Inside by John Henry Timmis IV (Featherproof) $14.95 – Writings about his time in the famed Menninger Foundation psych clinic, from the late troubled Drag City musician (of J.T. IV) and filmmaker. With a foreward by Steve “Plastic Crimewave” Krakow.

How to Change the World Pocket Guide $4.00

Power of the Seed: Your Guide to Oils for Health & Beauty by Susan M Parker (Process) $19.95

Phile #1 The International Journal of Desire and Curiosity $20.00

Johnny Would You Love Me If My Dick Were Bigger by Brontez Purnell (Feminist Press) $17.95 – He’s a slut. He’s a nerd. He’s a waiter, bored at work. This is his diary. A dirty cult-classic!

Ghostly Tales: Spine-Chilling Stories of the Victorian Age by Various $22.95