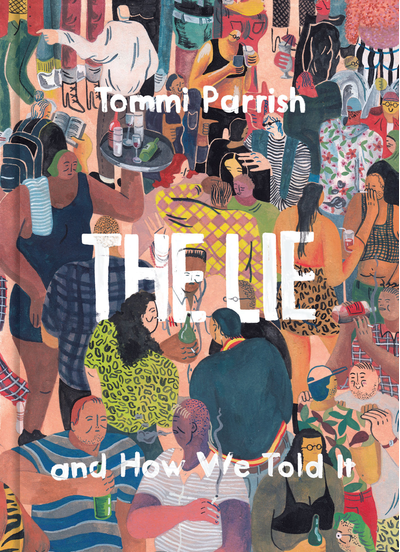 Cartoonist, illustrator, and art editor Tommi Parrish stops at Quimby’s with The Lie and How We Told It, a book that has received praise from NPR, Paste Magazine, Sequential State, and others.

Tommi Parrish is a cartoonist, illustrator, and art editor from Melbourne, currently based in Montreal. Their work has appeared in various anthologies, magazines, mini comics, gallery shows in New York, Argentina, and throughout Australia, the online column Advicecomics and they were previously an art editor of the Australian literary journal The Lifted Brow. Their previous publications include Perfect Hair (2dcloud) and Perfect Discipline and Unbending Loyalty (Perfectly Acceptable Press).

After a chance encounter, two formerly close friends try to salvage whatever is left of their decaying relationship. They are in for an awkward, painful night that leaves them feeling lonelier, more uncertain, and more estranged than ever before. Parrish’s first graphic novel for Fantagraphics is a visual tour de force, always in the service of the author’s ever-prevalent themes: navigating queer desire, masculinity, fear, and the ever-in-flux state of friendships.

Parrish makes emotionally loaded painted comics about everyday relationships, doubts, and anxieties. The psychological acuity in the work pairs perfectly to the graphic style. The Lie and How We Told It is a remarkably resonant work from an exciting new voice in contemporary graphic novels. 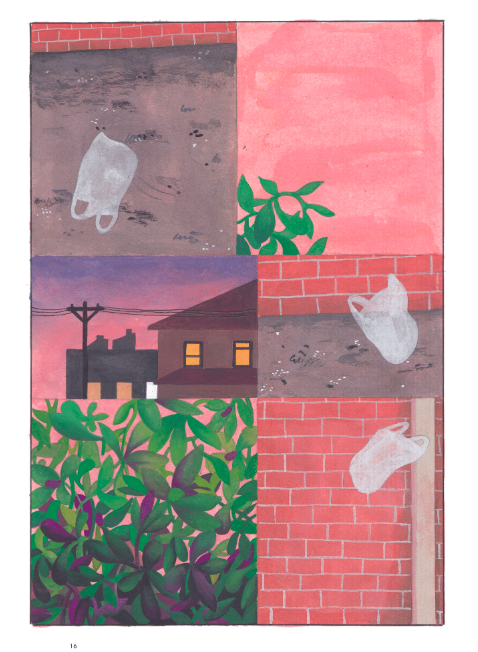 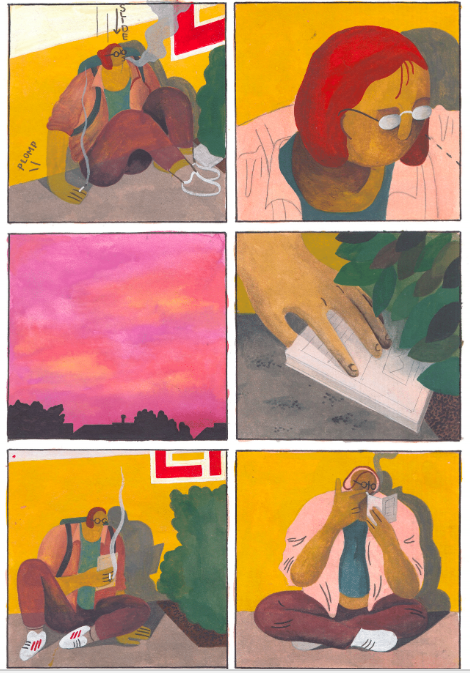 Tags: The Lie and How We Told It, Tommi Parrish.
Logging In...