Through these images Compliments of Chicagohoodz traces the history and development of the neighborhood street gang, from the “social athletic clubs” of the 1950s “greaser” era, through the racially divided 1970s, up to the 1990s and beyond.

Damen Corrado is an artist and filmmaker from the North Side of Chicago. 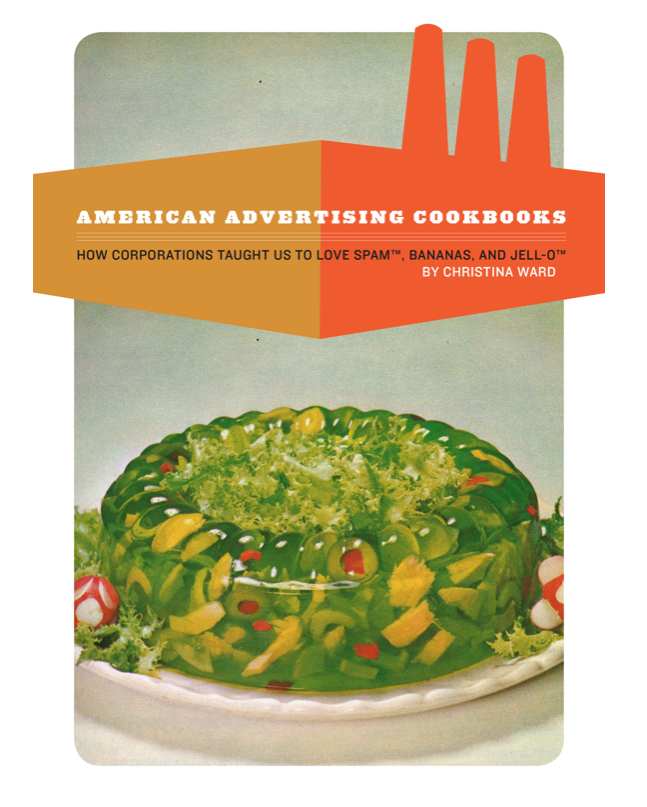 Academic researchers have published histories of American food and politics, but Ward brings all these elements together to tell the larger story of why we eat what we do. Though easy to mock, once you learn the real history, you will never look at Jell-O® the same way again! American Advertising Cookbooks, How Corporations Taught Us To Love Bananas, Spam®, and Jell-O® features full-color images and essays uncovering the origins of favorite foods.

In this engaging book, readers will learn of the role bananas played in the Iran-Contra scandal, how Sigmund Freud’s nephew decided Carmen Miranda would wear fruit on her head, and how Puritans built an empire on pineapples. American food history is rife with crackpots, do-gooders, con men, and scientists all trying to build a better America-while some were getting rich in the process. Loaded with full-color images, Ward pulls recipes and images from her vast collection of cookbooks and a wide swath of historical advertisements to show the influence of corporations on our food trends. Though easy to mock, once you learn the true history, you will never look at Jell-O the same way again!

“A bizarrely tantalizing read, Christina serves up a feast of fascinating facts about food and cookbooks and shows us how corporations wooed and seduced the American working-class palate.” –Alice Bag, Punk Rock founding goddess and author of Violence Girl-LA Rage to Hollywood Stage, a Chicana Punk Story

Christina is a featured contributor to Serious Eats, Edible Milwaukee, The Milwaukee Journal/Sentinel, Remedy Quarterly, and Edible magazines. Christina, despite klutziness, is often found in classrooms and community kitchens with sharp knives, spilling vinegar into unsuspecting handbags while wildly gesticulating as she teaches folks how to make perfect pickles. She is a featured guest food expert on morning television programs and public radio stations across the United States. 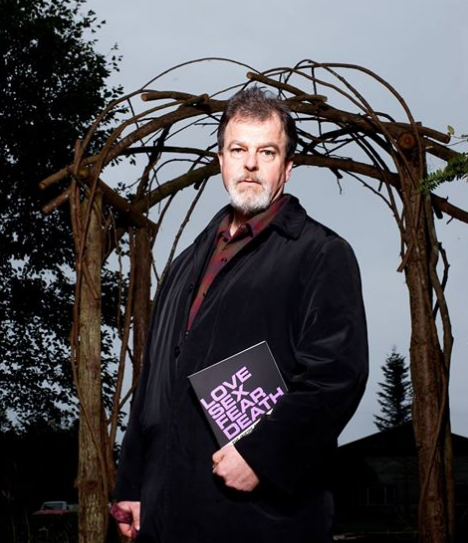 With deep sadness we learned that landmark publisher Adam Parfrey of Feral House has passed on May 10th (as reported by the FH Facebook page). FH has always been the resource for underground, extreme and forbidden knowledge, and helped give voice to the voiceless. Without FH we would not be the store that we are. Deepest condolences to all in the Parfrey Feral House family.