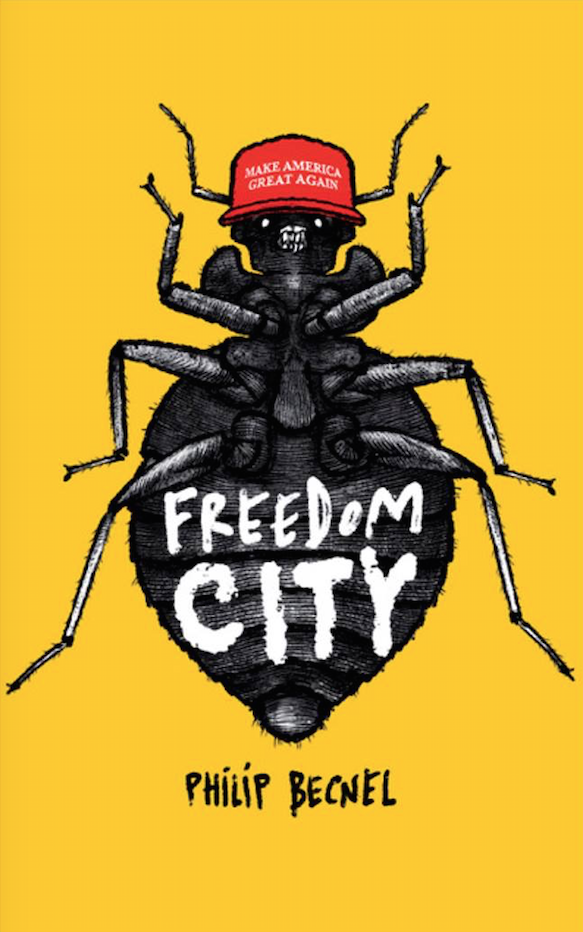 In his debut novel FREEDOM CITY, Philip Becnel hilariously ridicules the current kakistocracy (government run by the worst people) in a gripping satire that pays homage to The Monkey Wrench Gang. After President Trump unceremoniously dies from a stroke, an eclectic band of rebels from Washington, D.C. sever the heads of Confederate statues and wage a comedic guerrilla war on post-Trump America. When President Pence enlists droves of fascist volunteers to crush the “alt-left” uprising, the rebels must risk their lives to run the fascists out of D.C. What follows is not only a battle for survival—but also a desperate search for remnants of what once made America great.

“Someone at Netflix needs to check out Freedom City. It’s a short novel, but the character’s backgrounds could fill out a six part series! Hurry!” – Christopher Leibig, Author of Almost Mortal

FREEDOM CITY draws on Philip Becnel’s nearly 20 years of experience working as a private detective in D.C., where The Washington Post has referred to him as the “Bogart of body language” for his interviewing skills. He previously published Introduction to Conducting Private Investigations and Principles of Investigative Documentation, two books widely considered must-reads in the investigations industry. He has also written articles in a variety of legal and popular journals such as Time Magazine, and he has been interviewed by several major news organizations, including CNN and U.S. News & World Report, for his unique expertise and perspective. 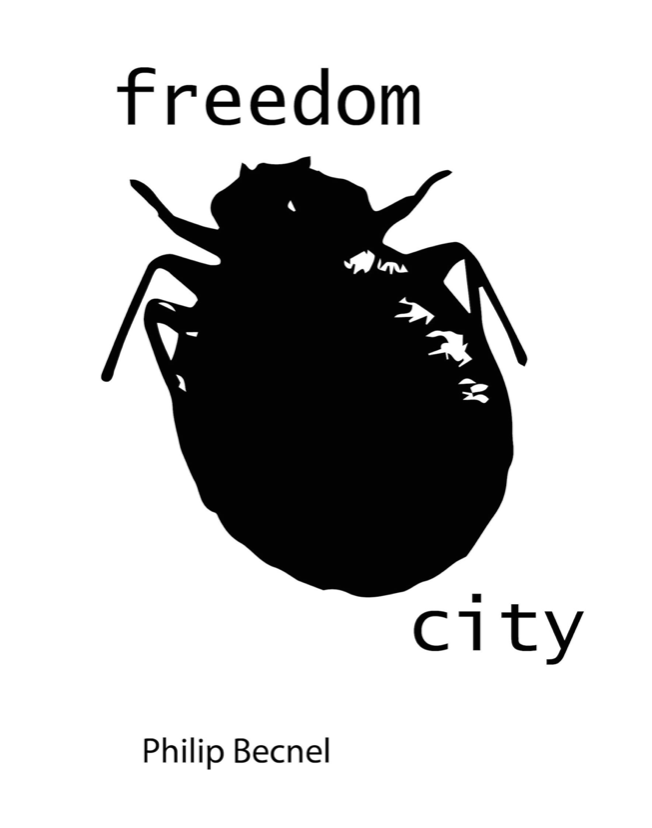