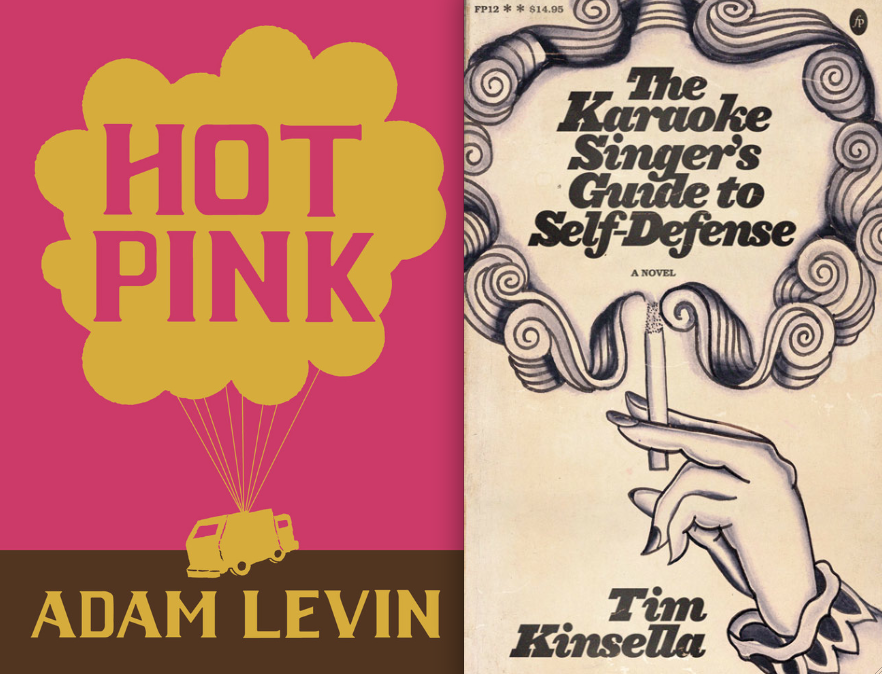 Quimby’s Podcast Episode #7 With Authors Adam Levin & Tim Kinsella is now available for your listening pleasure. Adam you might know from his books Hot Pink and The Instructions Tim you might know from his book The Karaoke Singer’s Guide to Self-Defense, or because he’s in bands like Joan of Arc and Cap’n Jazz (among others). Adam and Tim did an event here. Then we conned them into talking to us about their work and each other, while trapped in the mysterious Quimby’s basement. You can listen to the podcast in a variety of places like finding it on I-Tunes, or download it or even stream it, with links at the the Quimby’s podbean site here. 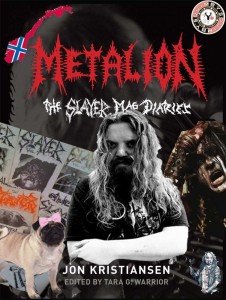 Quimby’s Bookstore Podcast #3 Is Up!

Editor Ryan Standfest discusses BLACK EYE 1: Graphic Transmissions to Cause Ocular Hypertension, an anthology that collects original narrative comics, art and essays by 41 international artists and writers, all focused on the expression of black, dark or absurdist humor. (And yes, we carry it at Quimby’s.) Ryan was here this past June 24th, to celebrate the Chicago release with some of the local artists included in the anthology. 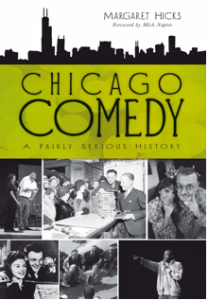 It’s true. We have for you this week’s top 10 but also, the first episode of the Quimby’s podcast that you can download from podbean.com. Eventually it will be on I-Tunes; we’re in the application stage where they listen to it and then (hopefully) approve it. So for now, you can listen to it at podbean and/or download it in some form to listen to it on some device or machine. The first episode features an interview with Margaret Hicks who wrote Chicago Comedy: A Fairly Serious History. We think you will agree that she was extremely charming, if we don’t say so ourselves.

In other news, you will see that two artists featured in the first volume of the comics anthology Black Eye have made the top 10 bestsellers this week with their books, both Paul Hornschemeier and Lilli Carré. They will be here to celebrate the release of Black Eye on 6/24 with other contributors Ivan Brunetti, Paul Nudd and Onsmith.

1. Life With Mr Dangerous by Paul Hornschemeier (Villard) $22.00 – Life with Mr.Dangerous is a study of modern emotional understanding as tethered to pop culture fandom. Amy Breis, the book’s protagonist, does an awkward job of navigating a life full of seeming dead ends. Her response to reality is constantly informed by her love of a television show, and the show acts as a filter to make the mundane situations more dramatic and interesting. 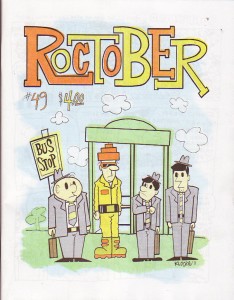 4. Animal Sex – You Might Not Want To Know by Isabella Rotman $3.00 – This mini is so good! It’s a sly and pervy funny-as-shit guide to kinky sex in the animal kingdom. From ungodly long schlongs of Argentine lake ducks to pheromone-fueled Garter Snake fuckballs, Rotman’s bestiary culls the cream of the crop from what sounds like some pretty extensive -uh- “internet research”. -EF

6. East Village Inky #47 $3.00 – Ayun gives us a Mermaid Parade 101 and plenty of scrapper parent scene reportage. Topped with tales of a sourdough starter (you know how New Yorkers like to brag about how cultured they are). -EF