Bloging about being Bloged?

Over the weekend Brian from The Daily Cross Hatch blog came though the store. We had a short chat and he did a nice feature about us on his blog. For those of you who have never set foot in the store there are some good pics and some well edited quotes from me waxing about the store and the hood. Looks good, so thanks Brian.

Guess what folks, in less than 24 hours the poster and last chance zine sale will be over.

So this is your final chance to grab some amazing prints for your pad or dorm!

All month I’ve watched lucky people walk out of here with sweet posters by Jay Ryan, Seripop, Keith Herzik , and many more. So this is it!!!! You snooze you loose!!!!!

Join Kevin Coval as he reads and signs his new book of poetry Everyday People.

Coval has performed on four continents in seven countries including; The Parliament of the World’s Religions in Capetown, South Africa, The African Hip-Hop Festival: Battle Cry, Poetry Society of London, University of the West Indies in Jamaica, St. Xavier’s College in Bombay, India, and four seasons of Russell Simmons’ HBO Def Poetry Jam, for which he also served as artistic consultant. From Jan. 2006 to May 2007, Coval visited 26 states and more than 50 cities during the promotional tour for his first book, performing at over 150 high schools, universities, book stores, theaters, community centers and Union Halls around the country.

Founder of Louder Than A Bomb: The Chicago Teen Poetry Festival, the largest youth poetry festival in the world, Coval is poet-in-residence at The Jane Addams’ Hull House Museum at The University of Illinois-Chicago and poet-in-residence at The University of Chicago’s Newberger Hillel Center, and teaches at The School of the Art Institute in Chicago. 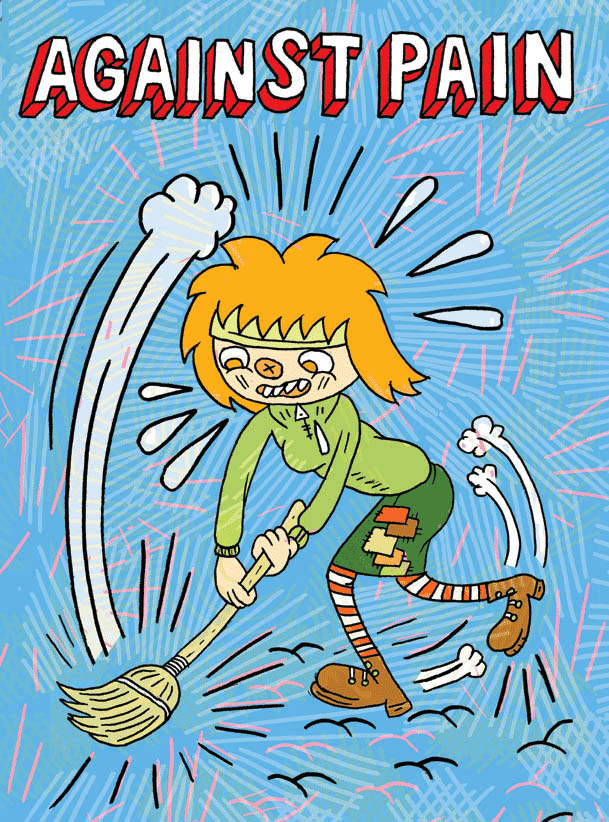 WHOA! Two weeks worth of new stuff coming at you! Sorry folks I missed a week took a little time off to visit London. Which I have to say had two really great comic shops with Gosh and Forbidden Planet! But now its back to the grind and WOW, tons of stuff came out in the past two weeks! Fall books they are a dropin’.