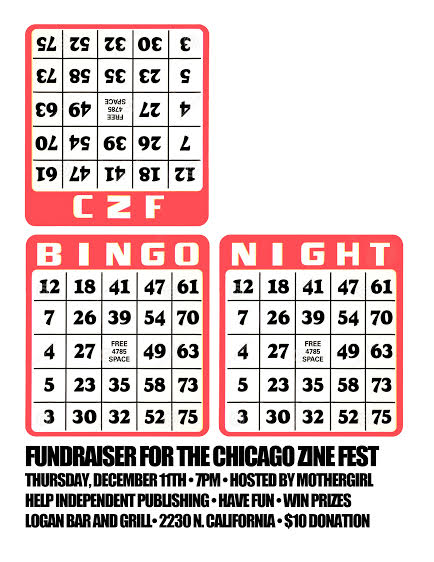 Zine Fest Bingo is always a great time. Join special guest bingo callers, Chicago based performance duo Mothergirl, Katy Albert and Sophia Hamilton, as they call out the numbers. There is a suggested entry donation of $10 which includes your bingo cards good for multiple rounds. Each round allows for a chance to win!

About Mothergirl:
Mothergirl (Katy Albert and Sophia Hamilton) is a Chicago based performance duo whose work has taken the form of installation, durational event, and guided audience interaction. Mothergirl’s characters, and the worlds they inhabit, exhibit a strategically refracted or misrepresented view of current political and philosophical discourse, creating a space where viewers are challenged to think critically about their own relationships with feminism, consumerism, and representational visuality. They are founders and hosts of Bits and Pieces: A Monthly Salon for Ideas and Experiments. They were 2012 ACRE Residents and 2013 Chicago Artists Coalition HATCH Residents. www.mothergirlperformance.com

Quimby’s is proud to be a sponsor for Chicago Zine Fest. 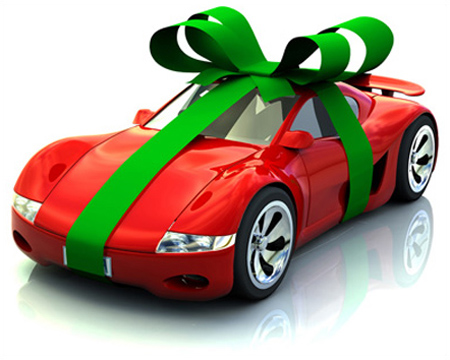 Quimbys.com mail order customers! If you want your items delivered by Christmas, orders must be placed by Dec 10th