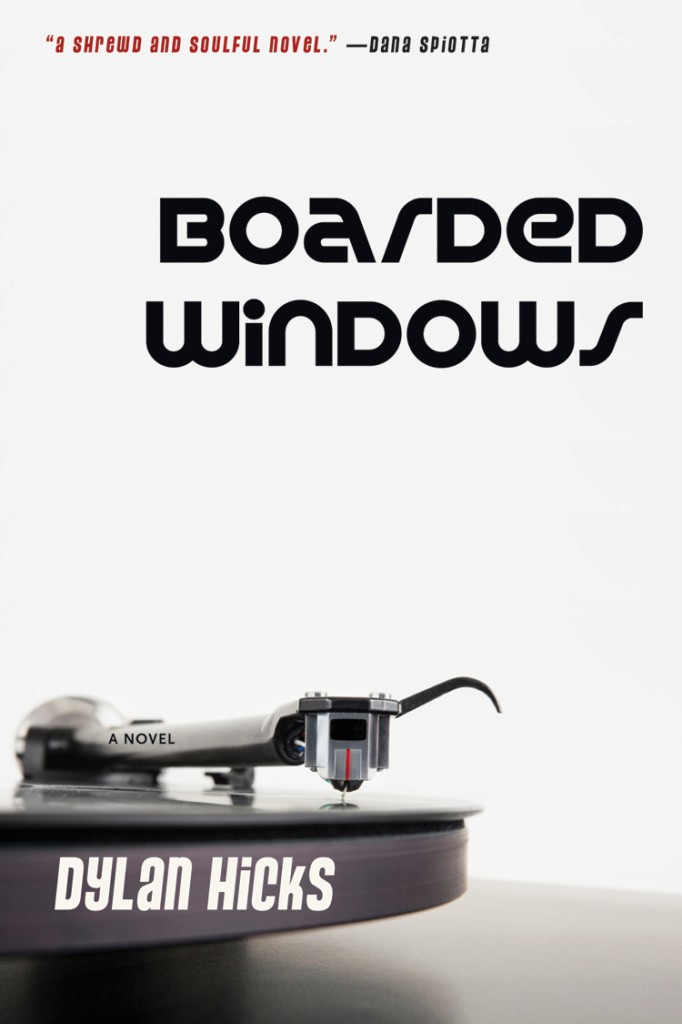 Dylan Hicks’s debut novel Boarded Windows (May 2012, Coffee House Press), follows a record store clerk in 90s Minneapolis as he searches for his origins and confronts his con-man father figure. A postmodern orphan story that explores the fallibility of memory and the weight of our social and cultural inheritance, Dylan Hicks’s debut novel captures the music and mood of the fading embers of America’s boomer counterculture.

Join Dylan for a reading from the book as well as a musical performance of some of the songs from the soundtrack, Dylan Hicks Sings Bolling Greene.

“As a work of American iconography, Boarded Windows is a continually hilarious, hopes-dashed account of an indelible American character: the con man.”

Dylan Hicks is a songwriter, musician, and writer. His work has appeared in the Village Voice, New York Times, Star Tribune, City Pages, and Rain Taxi, and he has released three albums under his own name. A fourth, Sings Bolling Greene, is a companion album to Boarded Windows. He lives in Minneapolis with his wife, Nina Hale, and his son, Jackson. 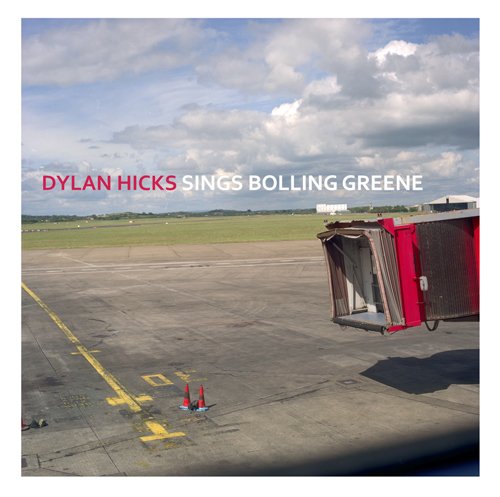