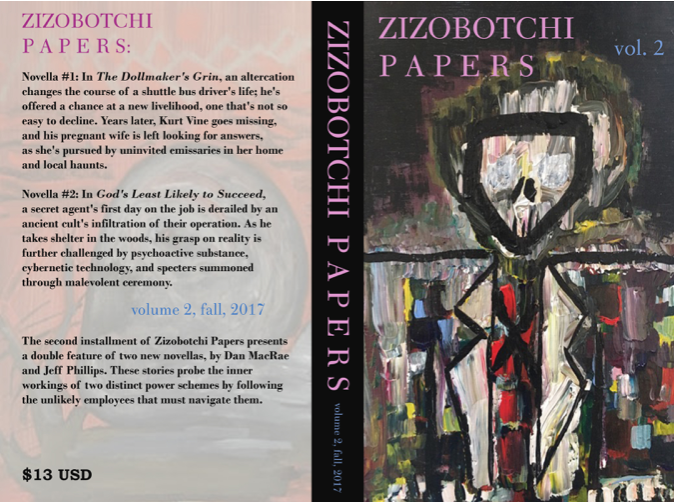 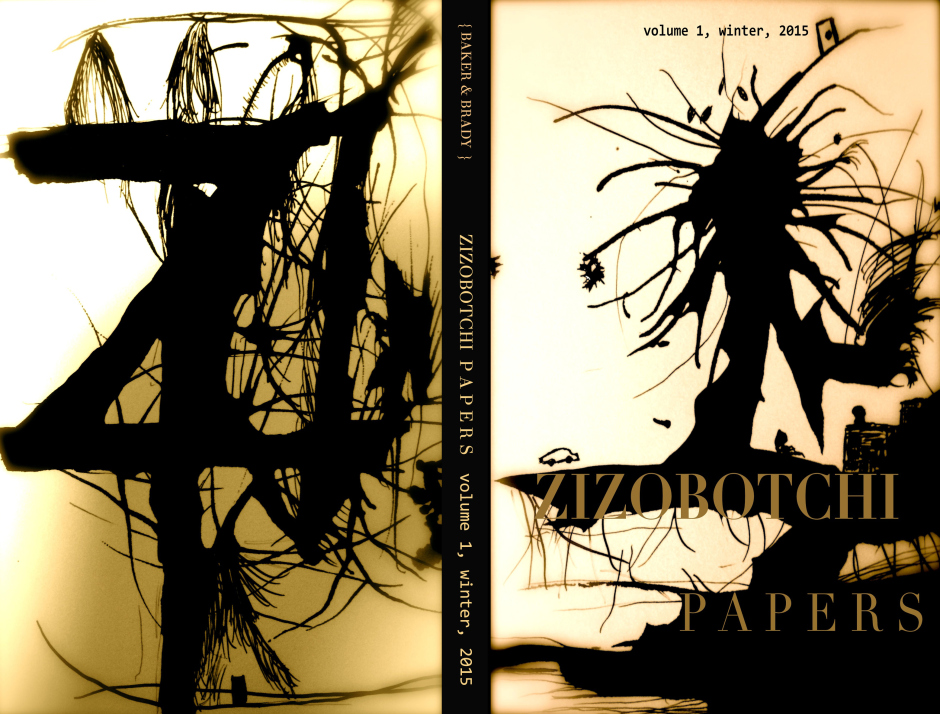 Jeff Phillips Reads From Whiskey Pike: A Bedtime Story for the Drinking Mankind

Much as a child draws a picture of a favorite animal, Jeff Phillips has attempted to do something similar with a favorite beverage. It is illustrated in the fashion of a child’s bedtime story book. Only this story book delves into adult themes of corruption and takes us into the land of the source of an intoxicating ingredient, offering a bedtime story not for the dozing child but the soul of a somewhat hardened drinking type. Shane Bowermaster reaps the land and sells his crop of barley to sustain the family pastime and habit; whiskey. Inspired to try his hand at brewing the beverage of choice, a new trade consumes the Bowermaster family, leading them down a path toward one wild and wicked toast.

“Through the construction of what may be called a bedtime story, Phillips extends a hand to the drunkard and by extension, to the modern reader who looks to fiction to fill up the emotional gaps left barren by historical platitude. So Phillips imbues his text with details from an alternate history, leaping ideas of the type told by a drunken dreamer who truly believes he is awake—“I can drive! I can drive!”—; so he does drive, forward and quick, passing through a national landscape so defined and attentive that the reader instantly recognizes the semi-soft surprise of an erection unexpectedly pushing against the base of a wooden dinner table in full use and spread. However, this same reader cannot identify the story’s setting or time period—1890s? 1970s?—unless hard pressed and squeezed. This is an unusual thing. Let it be known: “Whiskey Pike” is the intoxicating mixture of a young man under many influences.” – James N. Kienitz Wilkins, director of Nature Mature and Public Hearing.