Why Art? by Eleanor Davis (Fantagraphics) $14.99 – Davis unpacks critical and positive concepts of art, whether it’s indulgent, goofy, serious, altruistic, evil or expressive. Her book is a work of art unto itself, with a sense of humor and a thirst for challenging preconceptions of art.

Brown and Proud Press titles, $5 each:
Cuentos De Gringolandia: Stories From the Other Side: Xicx Zine
Home Zine by Monica Trinidad and friends
On Struggling: Relationships

Splash: An Homage to WET, The Magazine of Gourmet Bathing by Joyce S. Lee $10

Grace Jerry Jessica and Me #2 by Derek Marks $6

One Thousand Pounds of Wind by Andy Rench $7

Electricity Is Her Element by Kathleen Kralowec $8 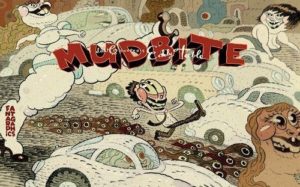 Von Spatz by Anna Haifisch (D&Q) $16.95 – Walt Disney recovers at rehab. There he meets Tomi Ungerer and Saul Steinberg, and together, they embark on a regimen of relaxation and art therapy, a hilarious, heartwarming absurdist tale.

We Ate Wonder Bread by Nicole Hollander (Fantagraphics) $22.99 – Memoir by longtime syndicated cartoonist’s (Sylvia) mid-century Chicago childhood, a chronicle of a Chicago community that has since disappeared into an expressway. 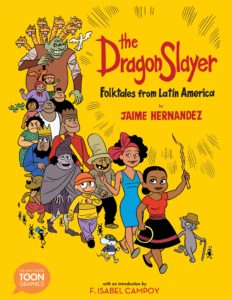 Brazen: Rebel Ladies Who Rocked the World by Pénélope Bagieu $17.99

Hand Poked No Electricity: Stick and Poke Tattoo Culture by Sarah Lu (Carpet Bombing Culture) $19.95 – Not only an artists handbook but a resource book, a history book and a visual feast of everything single color. 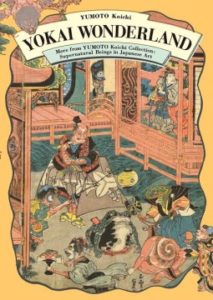 Gorey’s Worlds by Erin Monroe & friends $35 – An exploration of the artistic and cultural influences that shaped writer and illustrator Edward Gorey.

Spinfluence: The Hardcore Propaganda Manual for Controlling the Masses (Carpet Bombing Culture) $24.95 – Infographic-designy heavy book banned in several countries, now out with an updated “Fake News” edition for interested in how to exploit people for profit or power. Covering fun techniques and tactics such as emotional hijacking, brainwashing and hysteria harnessing. 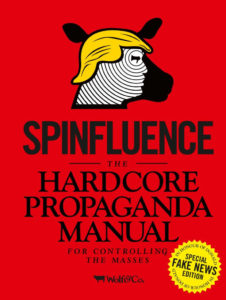 Whites, Jews, and Us: Toward a Politics of Revolutionary Love by Houria Bouteldja (Semiotext(e)/Intervention Series) $14.95 – A scathing critique of the Left from an indigenous anti-colonial perspective.

Bad Stories: What the Hell Just Happened to Our Country by Steve Almond $16.95

Under an Ionized Sky: From Chemtrails to Space Fence Lockdown by Elana Freeland (Feral House) $19.95

Plants That Kill: A Natural History of the World’s Most Poisonous Plants by Elizabeth A Dauncey and Sonny Larsson $29.95 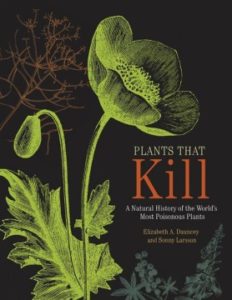 The Merry Spinster: Tales of Everyday Horror by Mallory Ortberg $17 – A collection of darkly playful stories based on classic folk and fairy tales (but with a feminist spin) that find the sinister in the familiar and the familiar in the alien.

Lake Claremont Press titles:
Graffiti Palace: A Novel by A. G. Lombardo $27 – Debut novel retelling The Odyssey during the 1965 Watts Riots.
The Right Thing to Do at the Time by Dov Zeller $12.95
Book of Hats a Novel by Dov Zeller $13.95

From the Third Eye: The Evergreen Review Film Reader by Ed Halter and Barney Rosset (Seven Stories Press) $29.95 – Writing on the films of Jean-Luc Godard, Pier Paolo Pasolini, Ousmane Sembene, Andy Warhol, and others and offers incisive essays and interviews from the late 1950s to early 1970s. Articles explore politics, revolution, and the cinema; underground and experimental film, pornography, and censorship; and the rise of independent film against the dominance of Hollywood.

The Shape of Water by Guillermo del Toro and Daniel Kraus $26.99 – GDT paired up with Chicago-based YA author for this must-read novel.

The This Handbook Will Change Your Life series Books ($10 each):
Apart of the This Blog Will Change Your Life cultural and lifestyle empire. The Handbooks are brimming with esoterica and ephemera, with humor and science, personal stories and tips.
Volume 001 – TACOS by Cyn Vargas
Volume 002 – DEBT by Christopher Bowen

The Infernal Library: On Dictators, The Books They Wrote, and Other Catastrophes of Literacy by Daniel Kalder $32

After Hours Journal of Chicago Writing and Art #35 $10

Transmission of Let Arms: Selection of Poems by Theo Rodino $3

Extreme Music and Non Music As It Relates to Sloth $3

Phile #2 The International Journal of Desire and Curiosity $20