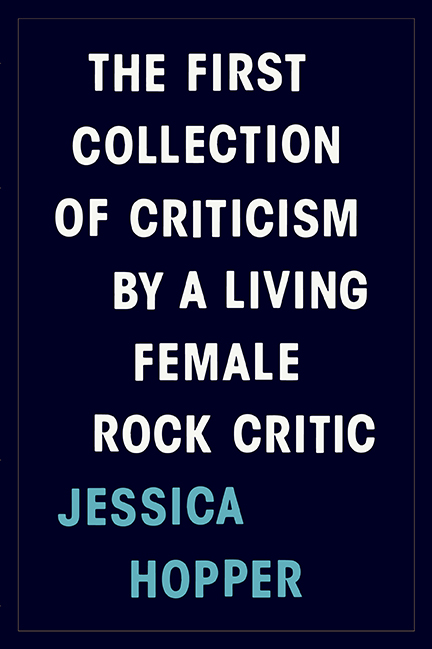 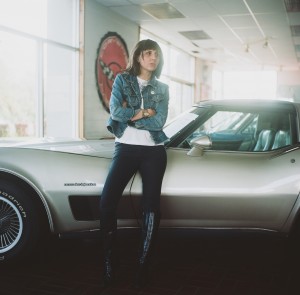 Tags: Jessica Hopper, The First Collection of Criticism by a Living Female Rock Critic.
Logging In...