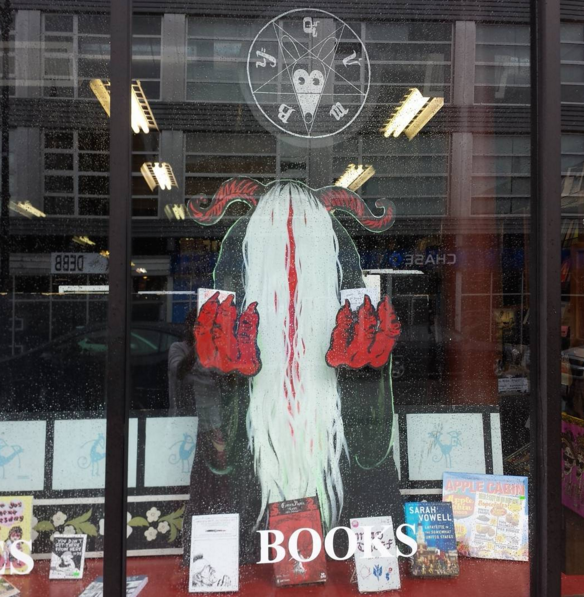 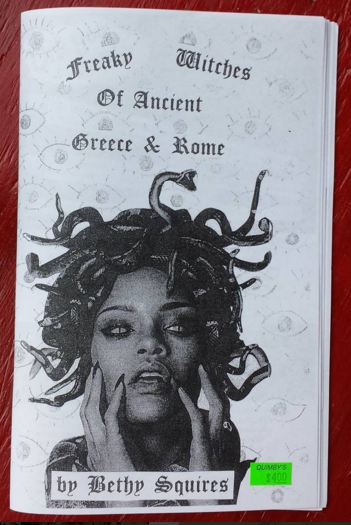 Extazine #2 Requiem For a Dune Special Sci-Fi Edition and issue #4 $6.00 each

Only What’s Necessary: Charles M. Schulz and the Art of Peanuts by Chip Kidd and Geoff Spear $40.00 – A best of, much of which has never been seen before.

Russian Revolutionary Posters, From Civil War to Socialist Realism From Bloshevism to the End of Stalinism by David King (Tate Publishing) $24.95

Dead: Celebration of Mortality by Charles Saatchi (Booth-Clibborn Editions) $25.00 – Out on Tues the 27th!

Crossways Book by Phil Woollam (Koyama Press) $22.95 – The ever-changing grids that make up the modern urban center, be they intersecting streets, crisscrossing wires, or the ladder that climbs up the side of a building. Phil Woollam is an artist living in Toronto whose drawing-based practice often focuses on multiples that recall the colorful geometry of the Memphis movement and De Stijl. Woollam has also created 3D works including mascots based on the work of Michael DeForge.

This Book Loves You by Pewdiepie (Razorbill) $15.99

The Typewriter Revolution: A Typist’s Companion for the 21st Century by Richard Polt $26.99 – These magical, mechanical contraptions are more popular than ever, and this book provides practical advice on how to choose a typewriter, how to care for it, and what to do with it.

Headbangers by Jacob Ehrbain (PowerHouse Books) $40.00 – Guess what the topic of these photos are? Pimply teenaged metalheads have never been as popular as they are now. There should be a genre “Metalhead art books” ’cause there seem to be a lot of those in the past 8 or 9 years. Woe to you oh earth and sky for the Book Publisher sends the expen$ive photobook with wrath. -LM

Why Hope?: The Stand Against Civilization by John Zerzan (Feral House) $13.00 – The infamous eco-anarchist John Zerzan whose books have resulted in recent interviews by Vice and Believer magazines, checks in with further provocative articles about the chaotic results of civilization and technology.

Witches In America by Alex Mar (FSG) $26.00 – Witches! Not just for Halloween anymore!

Severed: A History Of Heads Lost and Heads Found by Frances Larson $15.95 – Now in soft cover!

Season Of the Witch: How the Occult Saved Rock and Roll by Peter Bebergal $16.95 – Now in soft cover.

Explore Everything: Place-Hacking the City Hardcover by Bradley Garrett (Verso) $29.95 – An account of the author’s escapades with the London Consolidation Crew, an urban exploration collective.

Full Body Burden: Growing Up In The Nuclear Shadow of Rocky Flats by Kristen Iversen $15.00

Database of Dreams: The Lost Quest to Catalog Humanity by Rebecca Lemov (Yale U Press) $35.00 – Just a few years before the dawn of the digital age, Harvard psychologist Bert Kaplan set out to build the largest database of sociological information ever assembled. It was the mid-1950s, and social scientists were entranced by the human insights promised by Rorschach tests and other innovative scientific protocols. Kaplan, along with anthropologist A. I. Hallowell and a team of researchers, sought out a varied range of non-European subjects among remote and largely non-literate peoples around the globe. Recording their dreams, stories, and innermost thoughts in a vast database, Kaplan envisioned future researchers accessing the data through the cutting-edge Readex machine. Almost immediately, however, technological developments and the obsolescence of the theoretical framework rendered the project irrelevant, and eventually it was forgotten.

Not That Kind Of Girl: A Young Woman Tells You What She’s Learned by Lena Dunham $16.00 – Now in soft cover.

Trees on Mars: Our Obsession with the Future by Hal Niedzviecki (Seven Stories Press) $18.95

Petro-Subjectivity: De-Industrializing Our Sense of Self by Brett Bloom (Breakdown Break Down Press) $8.00 – An investigation of petro-subjectivity and how it shapes the things we do and inhibits our capacities to think future ways out of it. What’s petro-subjectivity? It’s the sense of self and the world that shapes who we are and what we think. And it’s oily. Very oily. It might take generations, but this book seeks to help get oil out of our sense of self. -LM 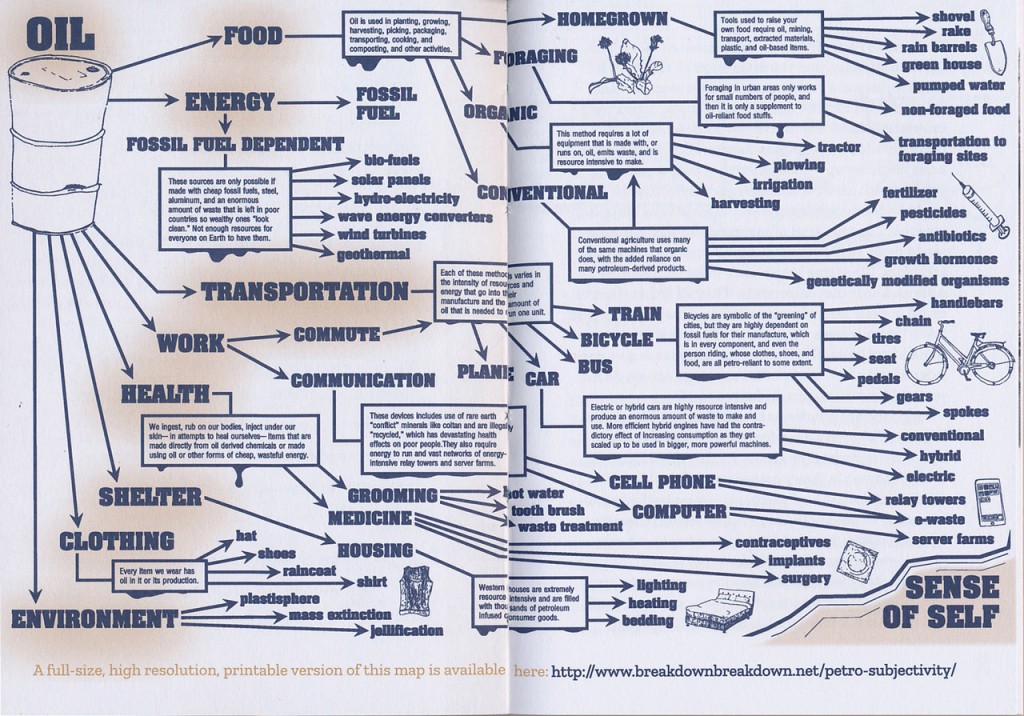 You Don’t Have To Like Me: Essays On Growing Up, Speaking Out, and Finding Feminism by Alida Nugent $16.00

Lafayette in the Somewhat United States by Sarah Vowell $27.95 – An insightful and unconventional account of George Washington’s trusted officer and friend, that swashbuckling teenage French aristocrat the Marquis de Lafayette.

1,411 Quite Interesting Facts To Knock You Sideways by John Lloyd and by John Mitchinson $15.95 – Lizards can’t walk and breathe at the same time. The soil in your garden is 2 million years old. What?! For real.

Lost Recipes of Prohibition: Notes From a Bootlegger’s Manual by Matthew Rowley $35.95

How To Make Tea the Science Behind the Leaf by Brian R. Keating $18.95

Sins in Good Taste – Poetry and Illustrations by Dana Jerman $3.00 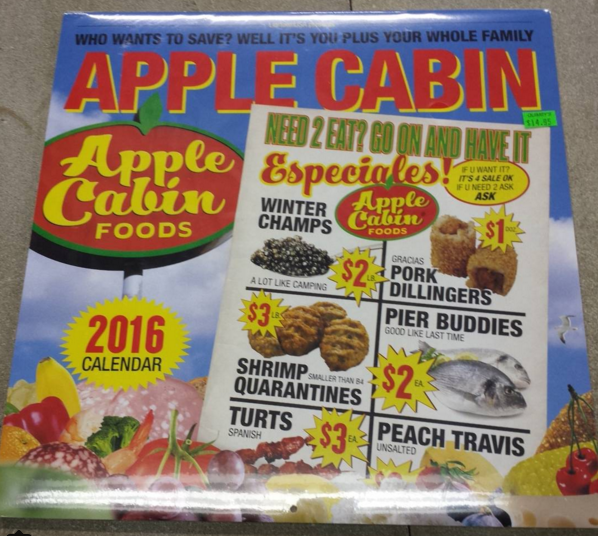