Before and after: a whirlwind weekend of CAKE visitors left our mini comics shelf a little cake-jacked, but now its back to its organized glory, so come browse it while it lasts! #quimbysbookstore #quimbys #QuimbysBookstoreChicago #minicomics #comics

Bound Struggles #7 by Chicago Books to Women In Prison $10

Sick, Sad World Zine: A Tribute to Daria by Rosmund and Megan $5

Cognitive Dissonance for Beginners by Lita $4

For Everard vol 7 Tony From the Bronx $5

Our Friends the Bees by Rachel Bard $5

Island on Fire by Yishu Wang $8

At the Top of Fuller Canyon by Andrew Alexander $5

Grievin of Mt Privado Part 1 by Andrew Alexander $10 – Teen secrets, sleuthing and reefer abound when a murdered pet rocks a small town in this expressionist noir.

Nobrow 10: Studio Dreams $24 – Features a wealth of Nobrow contributors past and present as well as a glimpse into the future of comics and illustration! 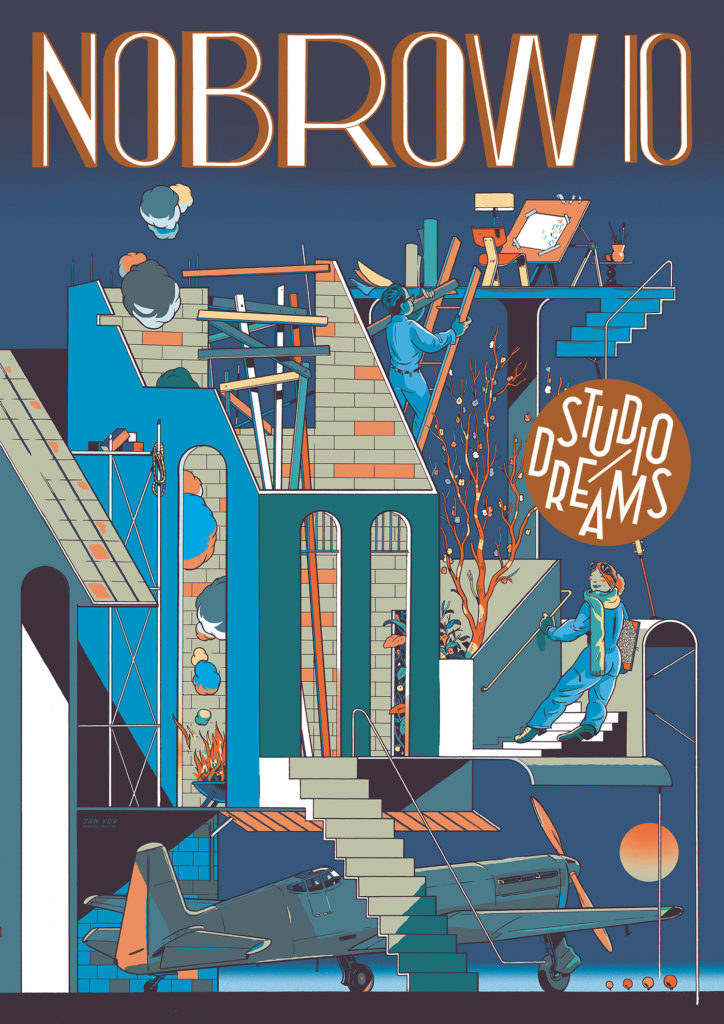 The Complete Future Shocks vol 1 by Alan Moore & Peter Milligan $25 – This first volume of Tharg’s Future Shocks takes us back to the earliest days of the one-off, twist ending, sci-fi thrills strip from the pages of 2000 AD, showcasing talents of Alan Moore and friends.

Welcome to Slimecity by Jared Gattis $12 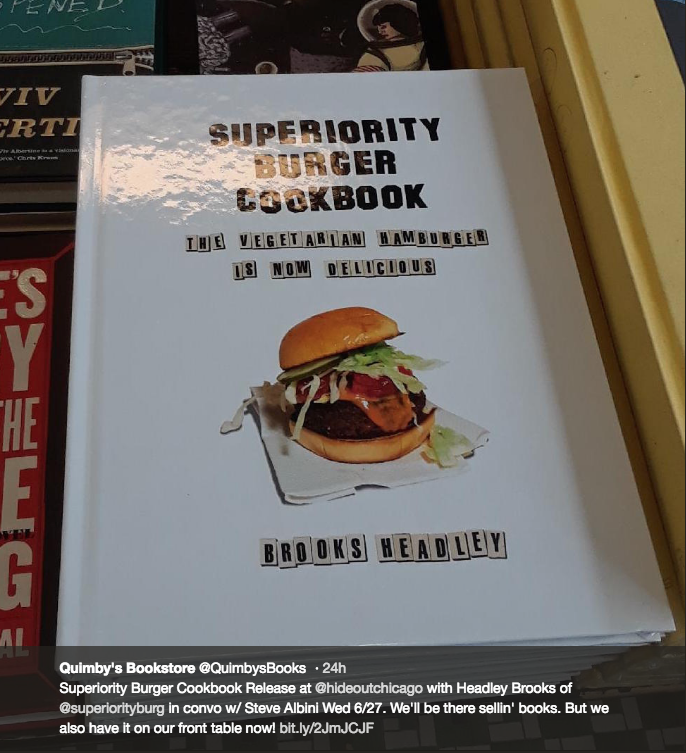 On Doing Nothing: Finding Inspiration in Idleness by Roman Muradov $12.95

All Gates Open: The Story of Can by Irmin Schmidt with Rob Young $29.95 – Part band bio, part symposium of the legendary german experimental rock band CAN from founding member Schmidt with journalist Young.

Flash: The Making of Weegee the Famous by Christopher Bonanos $32 – A biography of the photographer nicknamed after the Ouija board due to his uncanny ability to arrive at a crime scene mere moments after law enforcement, reveals a man now known as an innovator, pioneer and master crime-scene photographer.

TRI-X-NOISE – Photographs 1981-2016 by Bill Daniel $20 – From master railroad and freight tag historian behind the Mostly True: The West’s Most Popular Hobo Graffiti Magazine and the filmmaker of “Who is Bozo Texino?” TRI-X-NOISE includes three decades of subterranean countercultural hijinks recorded on black and white film. Beginning with early the 80s Texas skatepunk scene, the book is a sprawling visual journal of a life lived on the road and after dark. Punk shows high and low, crusty experimental cinemas, freight train adventures, Mission School graffiti, impossibly obscure house shows, and art exhibits in the shadowy margins. It’s a mash up of subcultural documentation, from San Francisco to Shreveport, from Texas to Braddock Pennsylvania, a flash-lit scrapbook of an invisible vanguard, all shot on Tri-X film. Including: Butthole Surfers, Big Boys, Black Flag, City Museum, Dead Kennedys, Minor Threat, Minutemen, Misfits, David Yow and more.