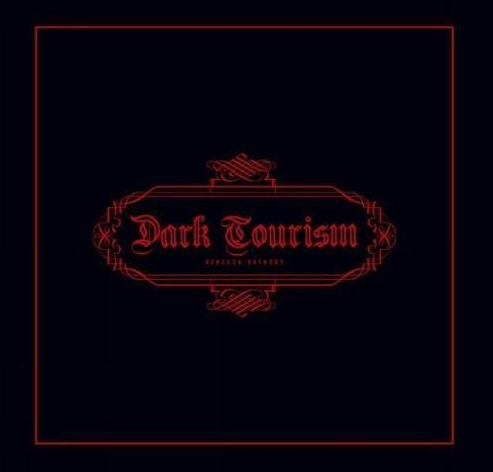 What Problems Can Artist Publishers Solve? by Marc Fischer $6

Rumors and Hope by Aaron Krach $6 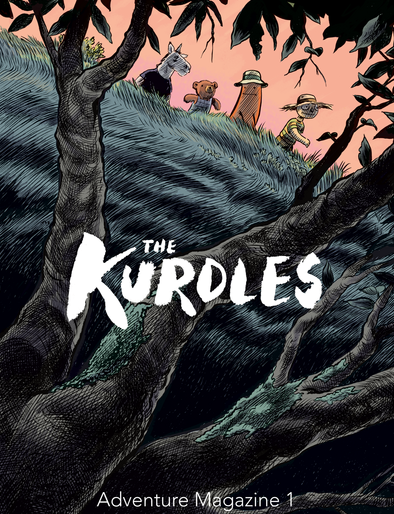 Little Stranger by Edie Fake (Secret Acres) $21.95 – Have you ever gotten turned on while stuffing a turkey? Get a Little Stranger!

Artivism by Poch Arcadi / Daniela Poch (Carpet Bombing Culture) $34.95 – Art as the megaphone of the unfairness. 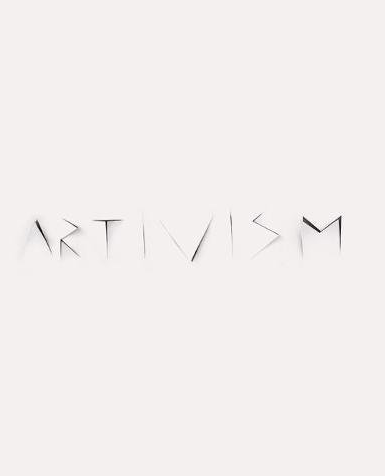 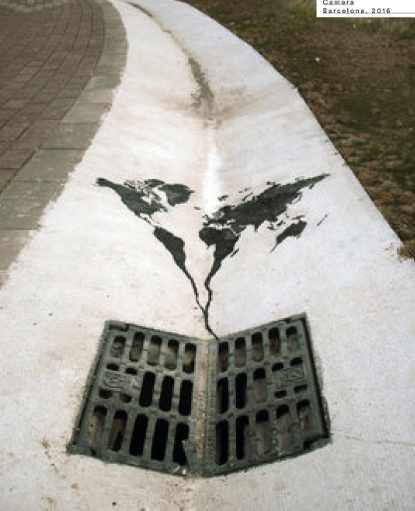 How the World Swung to the Right: Fifty Years of Counterrevolutions by Francois Cusset (Semiotexte) $14.95

Sex and the Constitution: Sex, Religion, and Law from America’s Origins to the Twenty-First Century by Geoffrey R. Stone $21.95

D.I.Y. Resistance: 36 Ways to Fight Back! by Anthony Alvarado $14.95 – Shares the successful actions people’s movements use to defeat tyrants, including defending free speech, looking after the community, fighting racism and misogyny, organizing, protesting, networking, and publishing.

Women and the American Labor Movement: From the First Trade Unions to the Present by Philip S. Foner (Haymarket) $25

The Leopold and Loeb Files: An Intimate Look at One of America’s Most Infamous Crimes by Nina Barrett $35 – A history of Chicago’s infamous 1924 Leopold and Loeb murder case, told chiefly through a rare collection of carefully arranged primary source material, including confessions, court transcripts, psychological reports, evidence photos, and more.

What Does This Button Do?: An Autobiography by Bruce Dickinson $17.99 – From Iron Maiden lead singer. Details include: schoolboy misbehaviour, handbanging injuries, becoming a pilot. What you want in a rock’n’roll memoir minus the drugs (except for the beer). 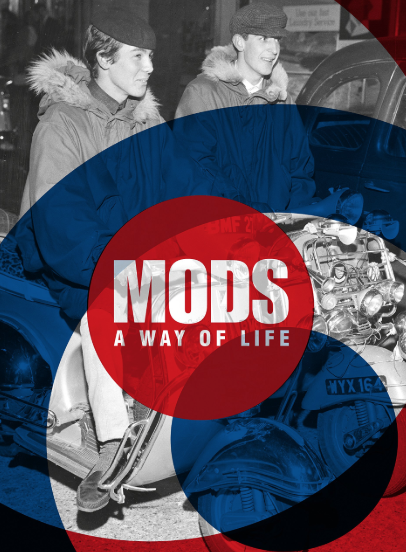 Paleo for Unicorns by Amy Subach (Microcosm) $14.95 – Eat the patriarchy!