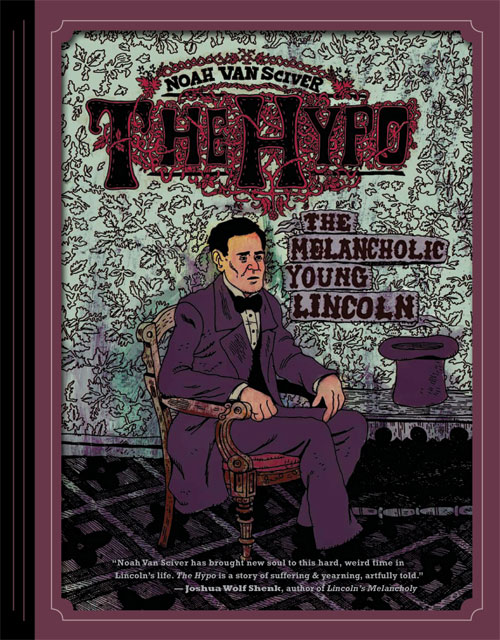 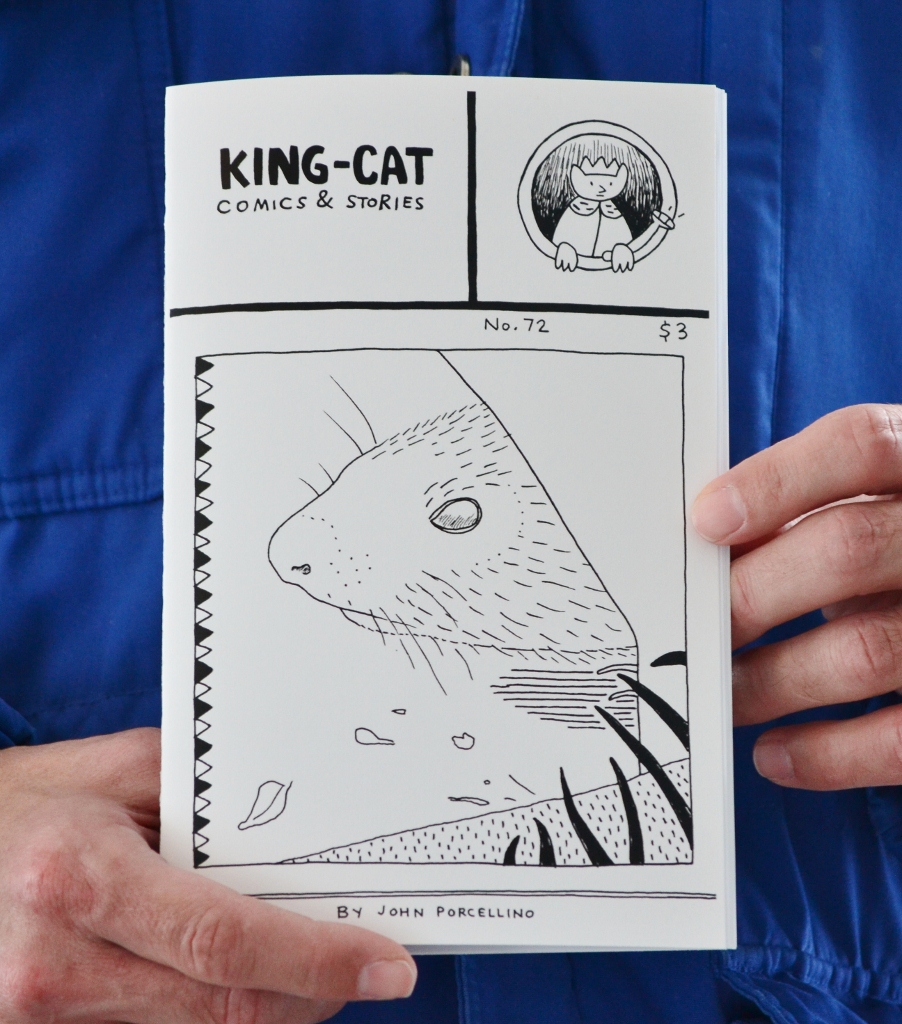 Join John Porcellino and Noah Van Sciver as they celebrate the release of their new projects, King-Cat #73 (self-published) and The Hypo (Fantagraphics).  They’ll be reading from and showing slides of their work, answering questions, and signing books.

The Hypo, debut graphic novel from Noah Van Sciver follows the twenty-something Abraham Lincoln as he loses everything, long before becoming our most beloved president. Lincoln is a rising Whig in the state’s legislature as he arrives in Springfield, IL to practice law. With all of his possessions under his arms in two saddlebags, he is quickly given a place to stay by a womanizing young bachelor who becomes his friend and close confidant. Lincoln builds a life and begins friendships with the town’s top lawyers and politicians. He attends elegant dances and meets an independent-minded young woman from a high-society Kentucky family, and after a brisk courtship, becomes engaged. But, as time passes and uncertainty creeps in, young Lincoln is forced to battle a dark cloud of depression brought on by a chain of defeats and failures culminating into a nervous breakdown that threatens his life and sanity. This cloud of dark depression Lincoln calls “The Hypo.” Dense crosshatching and an attention to detail help bring together this completely original telling of a man driven by an irrepressible desire to pull himself up by his bootstraps, overcome all obstacles, and become the person he strives to be. All the while, unknowingly laying the foundation of character he would use as one of America’s greatest presidents.

JOHN PORCELLINO was born in Chicago, in 1968, and has been writing, drawing, and publishing minicomics, comics, and graphic novels for over twenty-five years. His celebrated self-published series King-Cat Comics, begun in 1989, has inspired a generation of cartoonists. Diary of a Mosquito Abatement Man, a collection of King-Cat stories about Porcellino’s experiences as a pest control worker, won an Ignatz Award in 2005, and Perfect Example, first published in 2000, chronicles his struggles with depression as a teenager. King-Cat Classix and Map of My Heart, published in 2007/2009, offer a comprehensive overview of the zine’s first sixty-one issues, while Thoreau at Walden (2008) is a poetic expression of the great philosopher’s experience and ideals. According to cartoonist Chris Ware, “John Porcellino’s comics distill, in just a few lines and words, the feeling of simply being alive.”