Tag Archive for 'Drawn and Quarterly'

A MAN HAS TROUBLE FALLING ASLEEP AND REFLECTS ON HIS LIFE, MARRIAGE, AND TIME ITSELF

In The River at Night, Kevin Huizenga delves deep into consciousness. What begins as a simple, distracted conversation between husband and wife, Glenn and Wendy Ganges—him reading a library book and her working on her computer—becomes an exploration of being and the passage of time. As they head to bed, Wendy exhausted by a fussy editor and Glenn energized by his reading and no small amount of caffeine, the story begins to fracture.

The River at Night flashes back, first to satirize the dot-com boom of the late 1990s and then to examine the camaraderie of playing first-person shooter video games with work colleagues. Huizenga shifts focus to suggest ways to fall asleep as Glenn ponders what the passage of time feels like to geologists or productivity gurus. The story explores the simple pleasures of a marriage, like lying awake in bed next to a slumbering lover, along with the less cherished moments of disappointment or inadvertent betrayal of trust. Huizenga uses the cartoon medium like a symphony, establishing rhythms and introducing themes that he returns to, adding and subtracting events and thoughts, stretching and compressing time. A walk to the library becomes a meditation on how we understand time, as Huizenga shows the breadth of the comics medium in surprising ways. The River at Night is a modern formalist masterpiece as empathetic, inventive, and funny as anything ever written.

Praise for The River at Night

Glenn Ganges in: The River at Night is perilously philosophical, goofily logical, lovingly wild. In Huizenga’s hands, an ordinary day reveals its acme holes of infinite regress and counterfactual calamity. A wonderful book, to read and read again.

Unexpectedly poignant and occasionally magical… While Huizenga’s architectural, fine-line style is clearly influenced by Chris Ware… the vast spaciousness of this surreal night flight is all his own. Glenn’s reveries will pull readers into multiple deserved rereadings.

A mix of John McPhee and Richard McGuire’s “Here,” The River at Night is about making the best of life when you know that the world’s been around for billions of years and will go on long after you, too, are gone. How wonderful to spend time with these sweet, gentle characters as they stare straight into the unfeeling universe and decide to make the best of it. A truly beautiful book.

Wow! I was not prepared for this: The River at Night is a surprising, beautifully rendered, mind-expanding, heartwarming exploration of what it means to be human, to have thoughts, to lie in bed all night after guzzling too much coffee, to follow your thoughts on a journey that maps the universe and makes light of the electrical activity of a brilliant mind. Kevin Huizenga is a kind of dreamer who gets us to think, to love what’s in our heads, to love what’s in his. Everybody will dig this book!

Matthew Klam, author of Who is Rich? 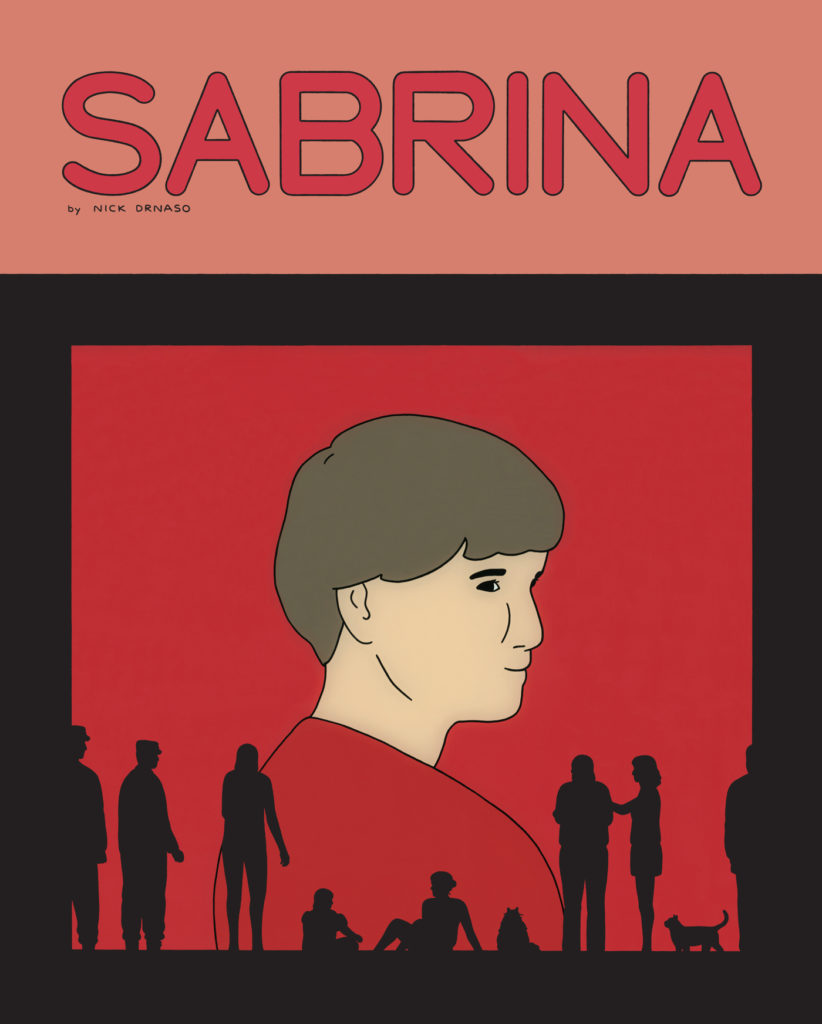 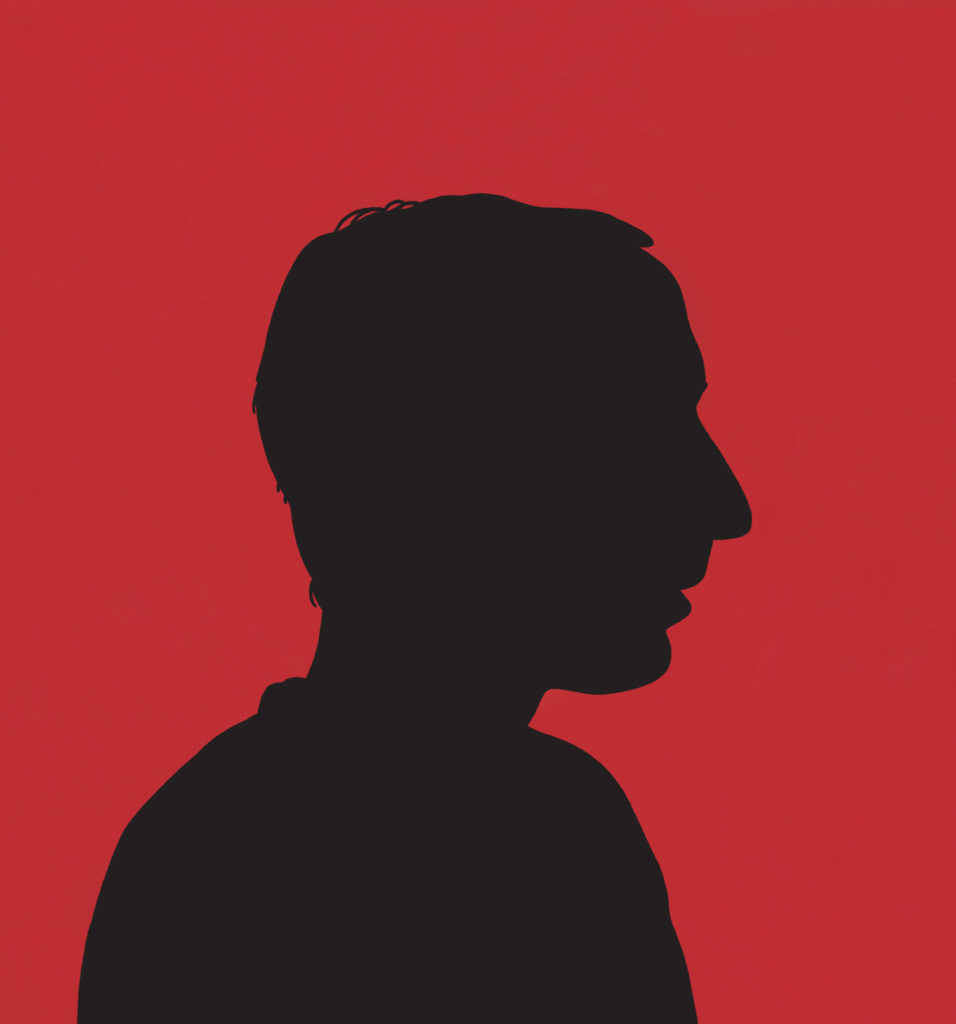 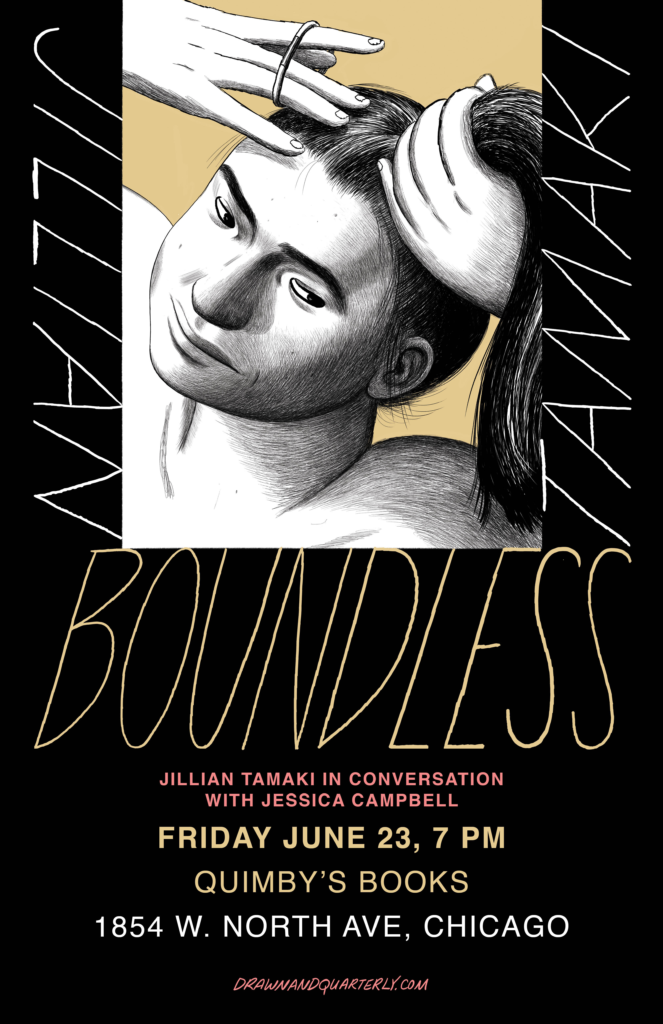 In Jillian Tamaki’s new book Boundless (Drawn & Quarterly), Jenny becomes obsessed with a strange “mirror Facebook,” which presents an alternate, possibly better, version of herself. Helen finds her clothes growing baggy, her shoes looser, and as she drinks away to nothingness, the world around her recedes as well. The animals of the city briefly open their minds to us, and we see the world as they do. A mysterious music file surfaces on the internet and forms the basis of a utopian society—or is it a cult? Boundless is at once fantastical and realist, playfully hinting at possible transcendence: from one’s culture, one’s relationship, oneself. This collection of short stories is a showcase for the masterful blend of emotion and humor of award-winning cartoonist Jillian Tamaki.

“Jillian Tamaki seems capable of drawing anything, in any style, and making it appear effortless. Her writing could be described in the same way, and it’s thrilling to see those twin skills of hers united in service of these daring, unpredictable, and quietly strange stories.”—Adrian Tomine, cartoonist of Killing and Dying

Jillian Tamaki is an illustrator and cartoonist based in Toronto. She is the co-creator along with her cousin Mariko Tamaki of the graphic novel Skim, a New York Times Best Illustrated Book and a finalist for the Governor General’s Award. Their second graphic novel This One Summer earned a Governor General’s Award and a Caldecott Honor. Tamaki’s first collection of her own comics was the critically acclaimed New York Times bestseller and Eisner Award-winning, SuperMutant Magic Academy.

This event will feature Jillian Tamaki in conversation with Jessica Campbell, the artist of Hot or Not: 20th-Century Male Artists! 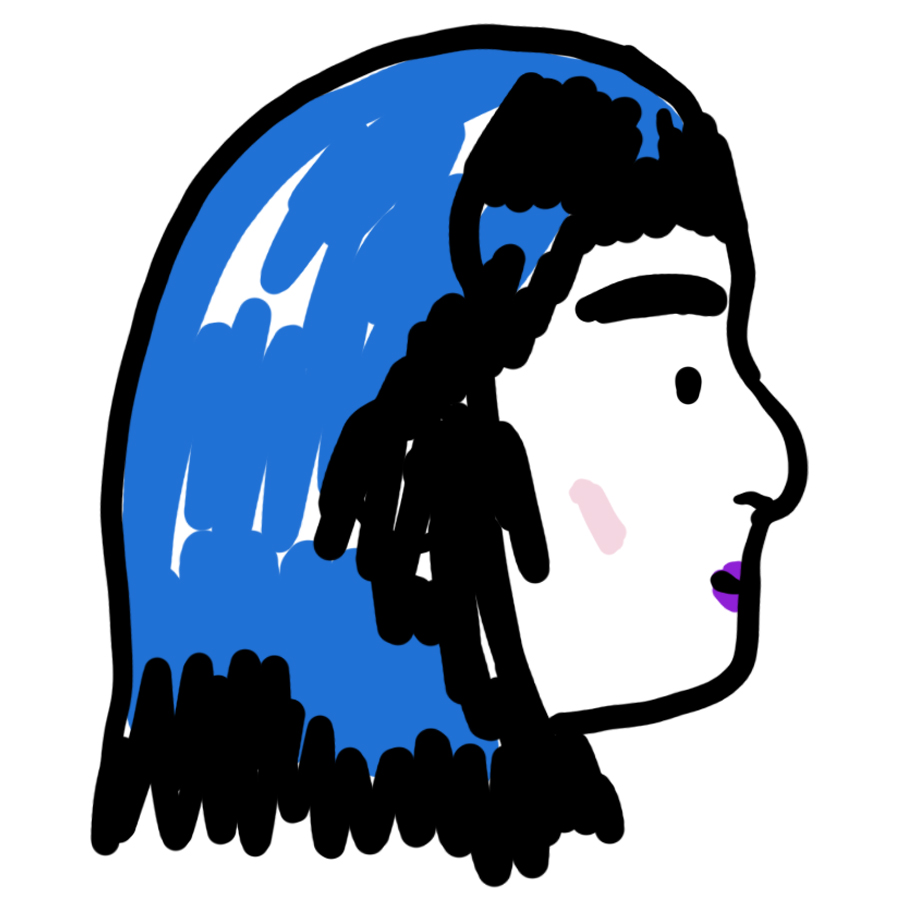