Sign up to get our monthly missive in your e-mail inbox every month at quimbys.com 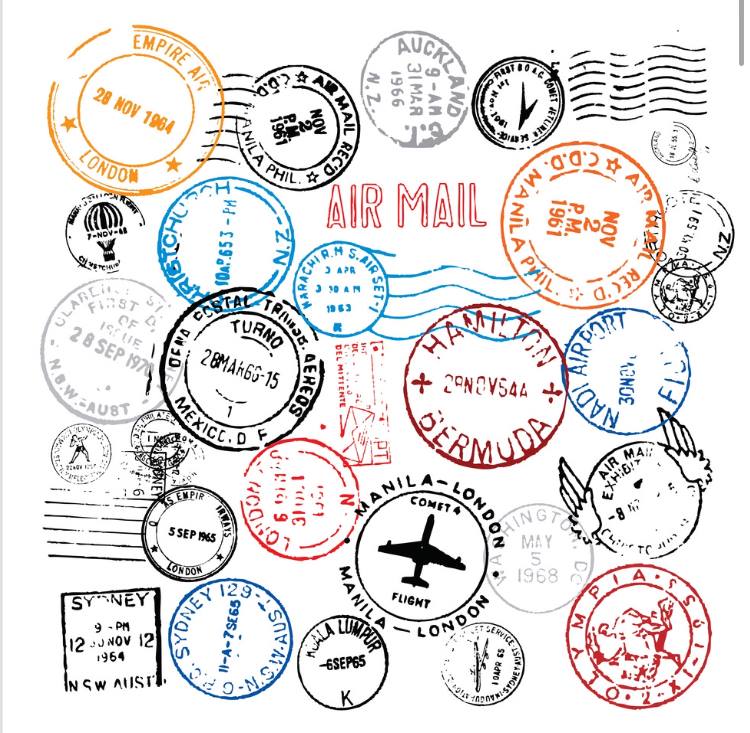 CHIPRC is closing, so Zine Zine Club is moving to Quimby’s for the September meeting!

Long before the Internet was a thing, far-flung zinesters exchanged zines via postal mail. For many of us, the thrill of finding zines in our mailbox is just as potent as ever.

This month the book club-style event for people who read zines will be talking about zines received in the mail. Zine newbies and longtime enthusiasts alike are invited to bring your favorite titles that you’ve bought or traded online from an individual zinemaker, distro, or zine shop. BYOZ and join the discussion about which zines are worth paying extra for postage!

There will also be a Blind Zine Swap, so please bring a zine (wrapped up or concealed in some way) to trade with someone else on the spot this month.

This event will be led by Chicago Zine Fest organizer Cynthia Elizabeth Hanifin.

There Was A Light: The Cosmic History of Chris Bell and the Rise of BIG STAR by Rich Tupica (Hozac Books) $37.99 – 400+ pages, stocked with a wealth of previously-unseen color photos, personal ephemera from the Bell family’s archive, as well as everything Ardent Studios could jam in, plus Bell’s childhood bands, his post-Big Star solo work & more!

How to Uncover SELF In Chaotic Times by Lauren Maxwell $12

Razorblades and Aspirin #4 by M. Thorn $8

Coyote Doggirl by Lisa Hanawalt (D+Q) $22.95 – Half dog, half coyote, all cowgirl, on the run from a trio of vengeful bad dogs. And also, there are homemade crop tops. 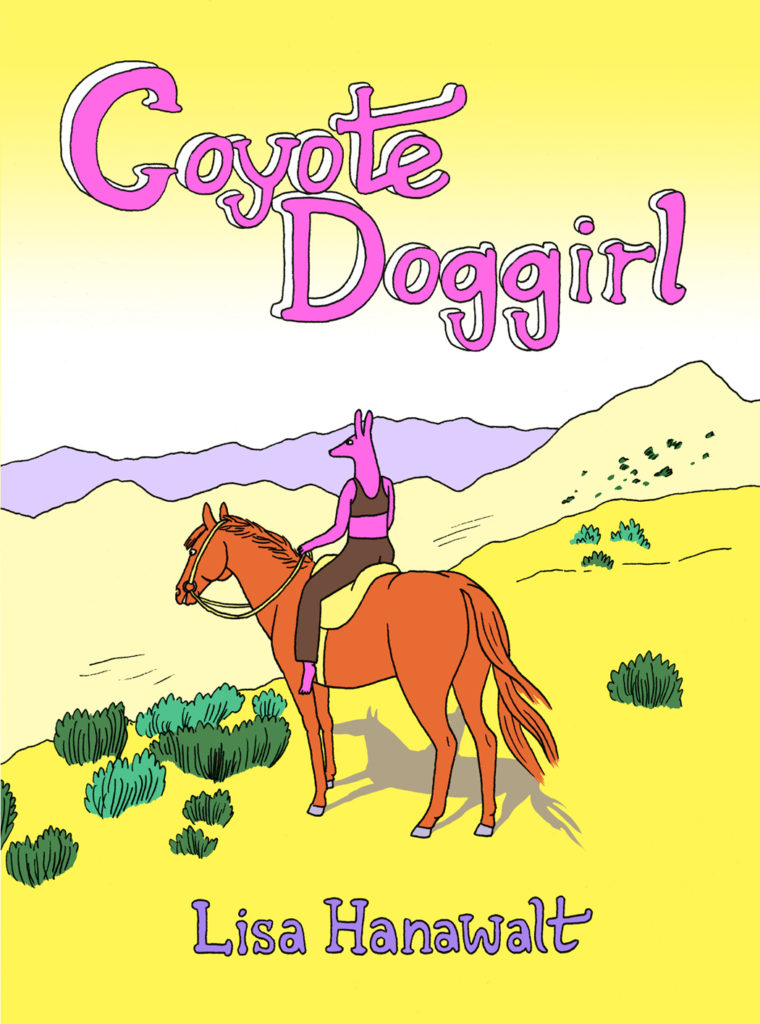 Resist!: How to Be an Activist in the Age of Defiance by Michael Segalov $19.99

Magic for the Resistance: Rituals and Spells for Change by Michael M. Hughes $15.99

Fully Coherent Plan: For a New and Better Society by David Shrigley $24

Surrealists and Outsiders 2018: I Wagered Deep on the Run of Six Rats to See Which Would Catch the First Fire, ed by RW Spryszak $10 – Fiction and poetry anthology.

Book Smarts and Tender Hearts: A Novel by Shelley Pearson $12.99 – Hannah discovers zines at 16 and makes some new friends who help her figure out how to balance her book smarts and her heart.

McSweeney’s 53: Includes 8 Inflatable Balloons $28 – Yes, there’s a book but there’s also stories printed on the balloons you have to blow up to read.

2 Brian Cotnoir titles, $10 each: The Alchemical Wedding & On the Homunculus

Lana Del Rey Is That Bitch: A Zine by Mattie Ganson $2.50

From the Folks Who Brought You the Weekend: An Illustrated History of Labor in the United States, Revised and Updated by Priscilla Murolo / A. B. Chitty, with illustrations by Joe Sacco $19.99

Off the Wall: Art of the Absurd by Victionary $34.95 – Talking pets, repurposed pop-culture icons & more from 20+ artists.

Scarface and the Untouchable: Al Capone, Eliot Ness, and the Battle for Chicago by Max Allan Collins / A. Brad Schwartz $29.99

Sons of Cain: A History of Serial Killers from the Stone Age to the Present by Peter Vronsky $17

Eat Only When You’re Hungry by Lindsay Hunter $16

The People’s Republic of Everything by Nick Mamatas $15.95 – Hilarious stories of a dog who simply won’t stop howling on social media, a very bad date that births an unforgettable meme and more!

Secrets of Daydreaming by Nathaniel Bek $12

Big Pharma Gets Stoned: An Art and Smart Zine $7

Thank You for your Cooperation #2 Verhoeven Zine $8

I Am Action: Literary and Combat Articles, Thoughts, and Revolutionary Chronicles by Praxedis G. Guerrero (AK Press) $15 – A collection of writings from Mexico’s firebrand revolutionary. Available in English for the first time.

Girls Resist!: A Guide to Activism, Leadership, and Starting a Revolution by Kaelyn Rich $14.99

The Hard Stuff: Dope, Crime, the MC5, and My Life of Impossibilities by Wayne Kramer $28

Off the Cliff: How the Making of Thelma & Louise Drove Hollywood to the Edge by Becky Aikman $18

A Short Film About Disappointment by Joshua Mattson $25 – A jaded film critic peppers his reviews with disclosures from his own life, from his dream of making a film without mainstream commercialism to his feud with a vending-machine tycoon.

The Best of Royko: The Tribune Years by Mike Royko $28