Come to Quimby’s the night before the Chicago Alternative Comics Expo to meet three of the most exciting alternative comics makers working today. Michael DeForge (Very Casual, Koyama Press), Lisa Hanawalt (My Dirty Dumb Eyes, Drawn & Quarterly), and Patrick Kyle (Black Mass) will be signing their graphic novels and minicomics as part of the official festivities surrounding CAKE. This event will be followed by Ezra Claytan Daniels’ Comic Art Battle. 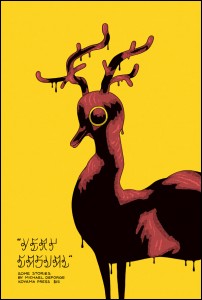 Michael DeForge lives in Toronto and works as a cartoonist and illustrator. His series Lose is published annually by Koyama Press. His web strip Ant Comic is serialized weekly and will be collected into a graphic novel by Drawn and Quarterly upon its completion. Michael DeForge is a Special Guest at CAKE this year. 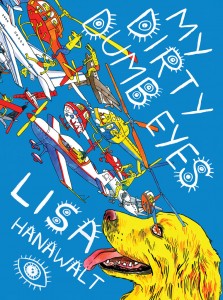 Lisa Hanawalt is a renowned self-publisher and illustrator living in Brooklyn, New York. Her comics work has won several awards, and she was recently nominated for a James Beard Award for Humor for her piece, “The Secret Lives of Chefs.” Hanawalt’s illustration and comics clients include The New York Times, New York Magazine, The Hairpin, McSweeneys, Chronicle Books, and Vanity Fair. She lives in Brooklyn with a dog and a comedian. MY DIRTY DUMB EYES (May 2013) is her first book with Drawn & Quarterly. 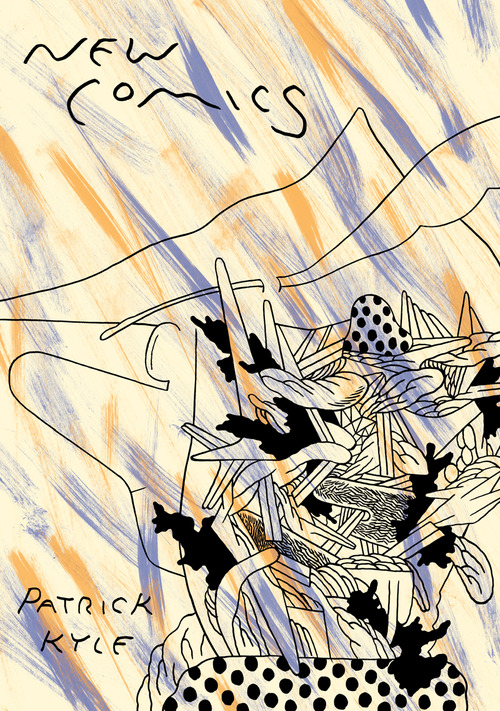 Patrick Kyle is an artist and illustrator from Toronto, Canada. He is the author of Black Mass and the monthly science fiction series Distance Mover. Patrick was nominated for a Doug Wright Award and an Ignatz award in 2012 for his work in Black Mass. Patrick’s newest work New Comics #1 was published in May 2013 by Mother Books.

This event previously featured a presentation by Derf Backderf. Unfortunately, Derf had to cancel his trip to Chicago, and will no longer be involved in this event. We hope to host him again soon.