Tag Archive for 'Out of the Basement' 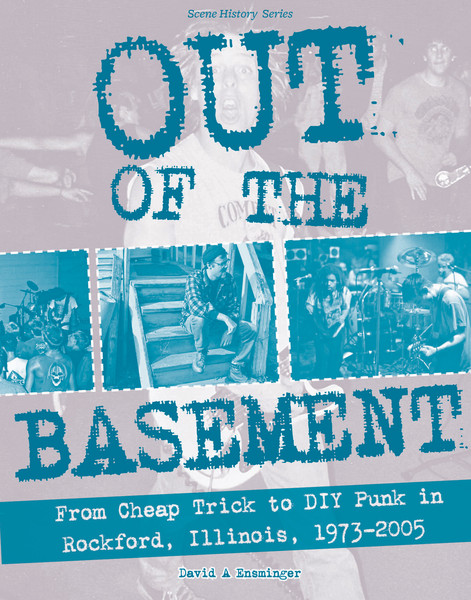