The Eddie Trunk Signing for Eddie Trunk’s Essential Hard Rock and Heavy Metal at Quimby’s 5/20 has been canceled.

Due to unseen circumstances, this signing has been cancelled. Stay tuned to quimbys.com for a potential rescheduling of this event in the future.

Eddie Trunk is heard on two national radio shows and seen on VH1 Classic and MSG Networks. He has also appeared on MTV several times and on Fox News Channel, worked as a freelance music journalist, boxing ring announcer, and MC for various concerts and rock events around the USA. He is the host of America’s biggest rock festival Rocklahoma in Pryor OK every July, hosts the events press conference in LA, and also consults on the lineup. This event is Fri, May 20th 6-8pm sharp at Quimby’s. 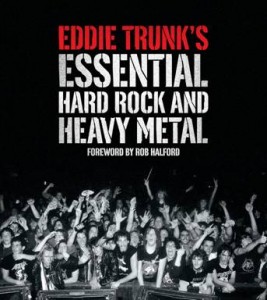 Eddie will be signing and selling copies of his book Eddie Trunk’s Essential Hard Rock and Heavy Metal from 6-8pm, before heading to the UFO show at The House of Blues, so both starting and ending will be on the dot.

“Eddie’s name should be spelled M-E-T-A-L. All of us should be thanking him because he has kept this scene alive for everyone.” —Ronnie James Dio 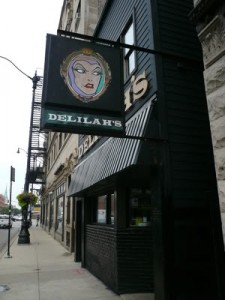 This event is co-sponsored by Quimby’s Bookstore with Delilah’s Metal Shop , which is at Delilah’s the first Tues of each month at 2771 N. Lincoln Ave.